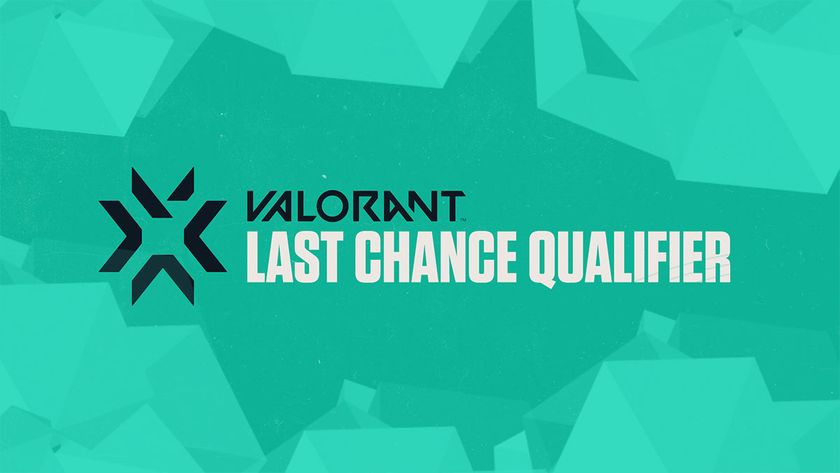 VCT 2021: LCQ winners around the world

The VALORANT Champions Tour 2021 Last Chance Qualifier is almost over. With the completion of three out of the four regions, three teams have confirmed their place for the Champions which will be happening in Berlin in December. APAC, South America and EMEA all have found their winners, and final representatives to the biggest competition in VALORANT’s calendar.

Joining their compatriots X10 Esports, Full Sense is the final APAC representative after beating Northeption from Japan. The Thai team, placed at number four in the circuit ranking for Southeast Asia faced the competitor from the land of the rising sun and had to work hard to win the qualifier. They went through the full five maps in the Bo5 grand finals.

Their journey to the grand finals was not as smooth sailing as Northeption. While they did go straight to the quarter-finals thanks to their ranking, they had to work hard for their win, winning each match against Reject and NUTURN Gaming 2-1 before being knocked down to the lower bracket by Northeption with a score of 2-1. In the finals for the lower bracket, they went against DAMWON Gaming (who qualified to the APAC LCQ due to the withdrawal of the Chinese teams) and won the match 2-0.

In a twist of fate, they met with Northeption again in the Grand Finals, where they worked hard to get their revenge back from losing in the upper bracket finals. In the first three maps, the two traded blows, with each winning one after the other – even going to extra time in the third map, Bind. However, Northeption looked to lose some of their momentum and steam in the fourth and fifth maps when they lost to Full Sense back-to-back giving the grand final win to the Thai team with a score of 3-2, thus securing their spot to Berlin.

Europe is the dominating region for this LCQ as Team Liquid was confirmed as EMEA’s last representative to Berlin when they won against Guild Esports 3-1. As with the grand final for APAC, the grand final for EMEA was a rematch round between two teams.

Team Liquid’s run through the playoffs was smooth, winning their matches against One Breath Gaming, Guild Esports and G2 Esports before settling in the grand final match waiting for their contender.

Guild Esports meanwhile took a bit of a hit when they were knocked down to the lower brackets after losing to Team Liquid. However, they gathered enough momentum – winning against Oxygen Esports, Futbolist and G2 Esports to reach the grand finals, where they had a rematch against Team Liquid.

Unfortunately, their winning momentum was stopped short as Team Liquid proved that they are the better team. While Guild did win the first map with ease. This gives them the title of the last EMEA representative, joining Gambit Esports, Acend and Fnatic for the chance to win the first Champions title for VALORANT.

Unlike APAC or EMEA, the SA LCQ was played in a GSL format to see which four teams will fight to the grand final in the playoffs. FURIA Esports' journey was a bit bumpy as they had to do both the elimination and decider matches in the GSL stages, before moving to the playoffs. Once in the playoffs, however, they dominated the scene, winning against Gamelanders Blue in the semi before winning against Australs in the grand final 3-0.

That win was enough to secure their place in Champions Berlin, joining KRU Esports, Team Vikings and Keyd Stars as the SA representatives to the biggest VALORANT tournament of the year.

Due to health and safety reasons, Riot Games have decided to postpone the tournament after several players were tested positive for COVID. The tournament is set to resume from 27 October onwards.

The NA LCQ will now be played fully online, with the grand final happening on 31 October. At last look, only three games have been played, with 100 Thieves winning two of their matches, and now comfortable in the upper bracket final waiting for their challenger.

Are you expecting any surprises from the NA LCQ?

Yes
Thank you for voting!
We'll see
Thank you for voting!
Sharil “memeranglaut” Abdul Rahman
He dabbles in Esports, checking out what's new and hip with the industry. Outside of Esports and gaming, he likes Japan. Ijou. Check him out at @SharilGosu
Share Tweet
20 people reacted to this post