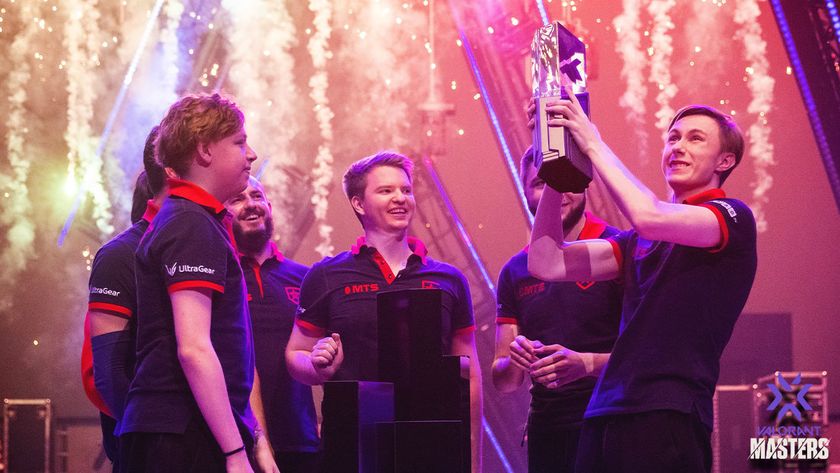 They beat Team Envy in a clean sweep within three rounds

VCT Masters Berlin is officially over, and the winner has been crowned. In an intense but one sided battle, Gambit Esports defeated Team Envy for the Masters Berlin crown.

The match started off with Bind, and Envy grabbing the first few points of the match. As the match progressed, however, it was obvious that Gambit had better control of the game, and it continued to extra time, and Gambit grabbed the win with 15-13.

In map two, Haven, the distribution of possession of the map was fairly average, with both teams excelling as attackers. But once again, Gambit stole the show as they pushed on Envy round after round, and in the end won the map 13-11.

In the last map, Split, Gambit went to continue the momentum that they have been carrying in the past 2 maps, and eventually win the map 13 to 9.

Gambit won a clean sweep of 3-0, and with it the crown for Masters Berlin. They walked away with $225,000 as well as being the seeded team for Champions, which will happen in December.

The win by Gambit Esports also meant that Fnatic have secured a ticket to Champions, of which we will be sharing a list of teams heading to Berlin later.

What do you think of Gambit's win at Masters Berlin?

Much deserved!
Thank you for voting!
Meh
Thank you for voting!
Sharil “memeranglaut” Abdul Rahman
He dabbles in Esports, checking out what's new and hip with the industry. Outside of Esports and gaming, he likes Japan. Ijou. Check him out at @SharilGosu
Share Tweet
4 people reacted to this post 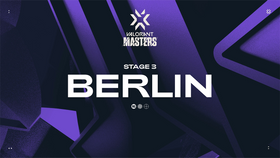