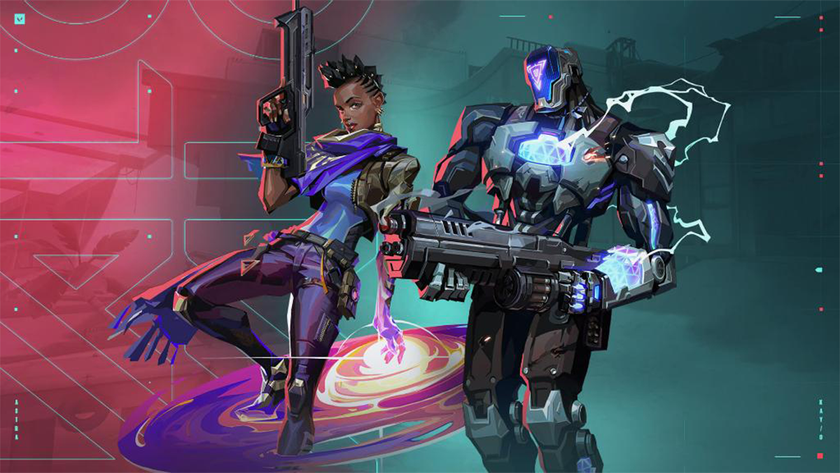 A new map was also hinted online, combining a jungle and desert setting

VALORANT will be rolling out a new update patch pretty soon, and the team at Riot games will be celebrating the update with a new skin pack. Called the Recon Skin bundle, the new skins will have a military-inspired design and feature randomized model changes.

The new skin bundle features a military theme that is a bit more realistic and modern when compared to the current skins available in the VALORANT game. The weapons that have reskins are:

For those who are interested, the skin pack can be purchased for 7,100 VP and will have different variants of the weapons when used depending on the level chosen.

At the same time, VALORANT’s upcoming map has been teased by the official account. The new image shows a derelict facility that is flanked by greenery on the left and a desert vista on the right. There is also a glowing blue object underneath the derelict building, hinting that it might be a meteor.

There is also words on the screen, which says "entzweite weiten” which roughly translates to “divided expanses”. Other phrases seen on screen include “Futuros Revelados” which translates to 'futures revealed' as well as Chinese text that when translated is written as kingdom and disintegrate. This may be a hint to the fall of Kingdom, the organization in the world of VALORANT.

The tease is still early days before the official launch of the map, but it shows good promise of extending the lore of VALORANT even further for players.

What do you think of the Recon skin pack?

Looks great!
Thank you for voting!
Looks too much like CS:GO now
Thank you for voting!
Sharil “memeranglaut” Abdul Rahman
He dabbles in Esports, checking out what's new and hip with the industry. Outside of Esports and gaming, he likes Japan. Ijou. Check him out at @SharilGosu
Share Tweet
12 people reacted to this post