They will be meeting Sentinels in a NA vs EU match.

The battle of EU was both anticipated and a hard fought one. Team Liquid gave their best to be at parity with Fnatic, but the other London team was too strong in both maps, Team Liquid was almost within reach of winning the map, but Fnatic snatched the victory away from them sadly.

In this matchup between the two giants of KR and EU, the two teams traded blows, quite literally. In the first map, Fnatic won with 13-8, while the second map NUTURN won 13-8 – with the same amount of KDA as well. In the end, Fnatic won with another 13-8 making them the winner of the lower brackets.

Fnatic will now face Sentinels, arguably the best team in NA in the Grand Finals. The play will now be a best-of-five match, with the match happening at 5pm GMT. The winner will be hefting the first ever VALORANT Masters Trophy, and points for the winners will contribute to the Champions event happening at the end of the year. 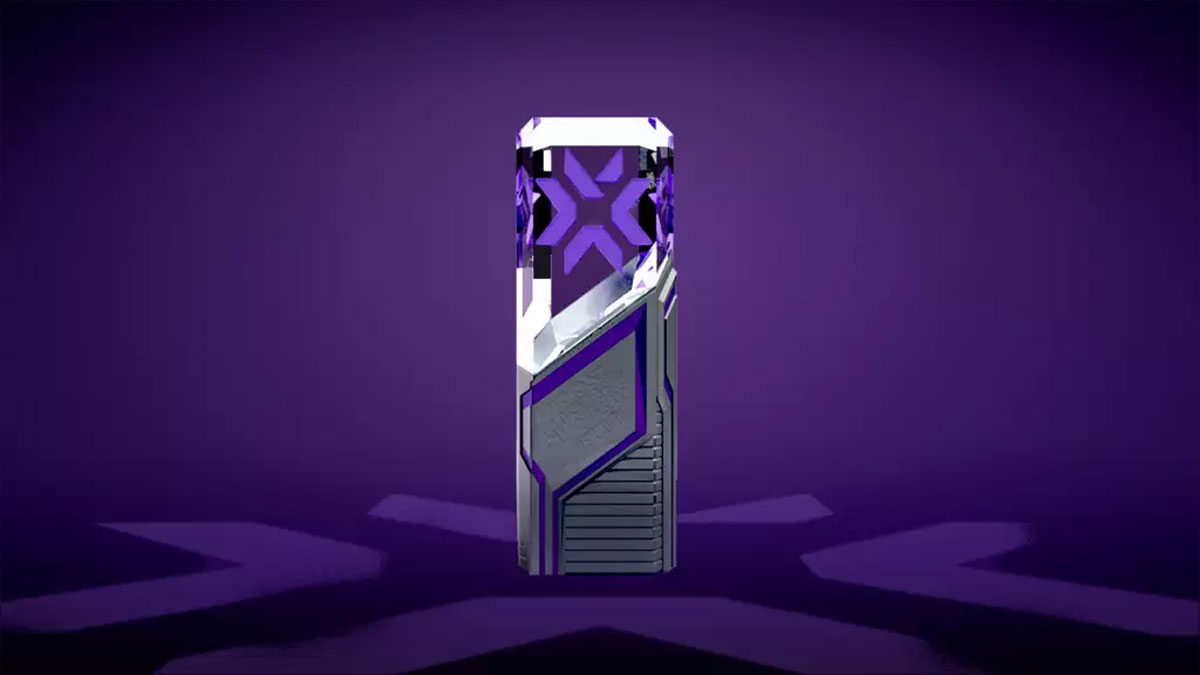 Who do you think will win the trophy, and title of Masters Reykjavik?