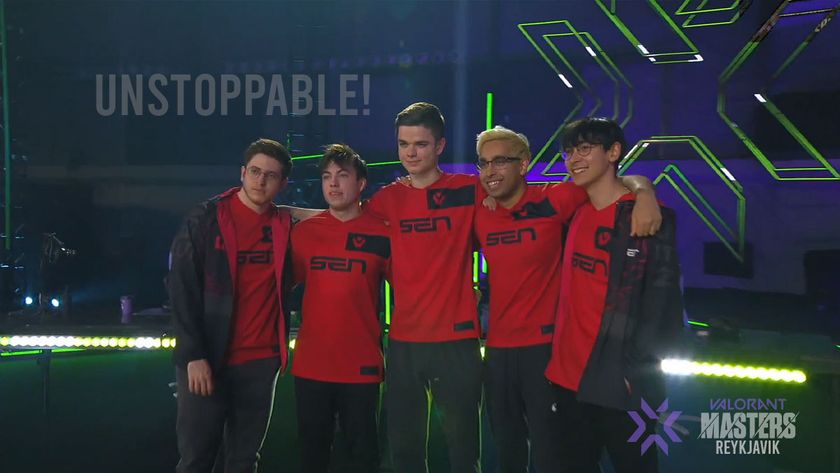 All-EU lower bracket semifinals are in the books

The fifth day of Masters Reykjavik sees more surprises being sprung to fans. Not only we saw a couple of big names retire from the lower bracket. Sentinels became the first team to books their spot in the Grand Finals of the first LAN event of VCT 2021.

Fnatic proceed to the next match 2-0

The giant of Brazil and the giant of Europe meet up to see which team will be proceeding in the lower brackets. Team Vikings, fresh from the lost in the upper brackets against Sentinels, brought their A-game to go against the team from London. Even then, they did not manage to translate that gungho feeling to a win. Instead, Team Liquid will be continuing their journey in the lower bracket.

The game that everyone waited for – NA vs KR. Sentinels immediately took hold of the game as the lad from Korea tried their absolute best to deliver a good result against the giant of NA. Unfortunately, Sentinels made more kills per round and eventually won the two maps Bind and Haven.

The next big match we are going to see will be the battle of Europe as Team Liquid will face Fnatic, and the winner of this match will be facing NUTURN Gaming to see who will win and meet Sentinels in the Grand Finals.

Did you catch the match between Sentinel and NUTURN?

Yes! It was awesome
Thank you for voting!
No, I was busy doing something else
Thank you for voting!
Sharil “memeranglaut” Abdul Rahman
He dabbles in Esports, checking out what's new and hip with the industry. Outside of Esports and gaming, he likes Japan. Ijou. Check him out at @SharilGosu
Share Tweet
1 people reacted to this post