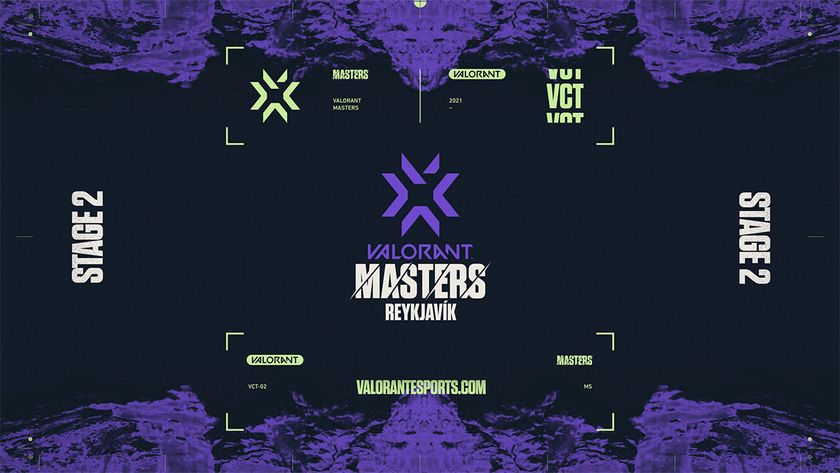 The first international LAN event for Riot Game’s shooter platform is just around the corner, so here’s a preview of what you can expect.

VALORANT’s growth is one of the fastest growing esports titles, according to  esportsobserver.com. It is inevitable for the game to have a large-scale Major event – and the Valorant Champions Tour 2021 is the first year-long tournament for the game, with multiple Masters happening in multiple regions around the world.

For its first international event, Riot Games have elected to host the Masters Reykjavik, the first LAN event for VALORANT, in Iceland. It is scheduled to start on 24th until 30th May, right after the end of the 2021 Mid-Season Invitational for League of Legends at the Laugardalshöll indoor sporting arena in Reykjavík, Iceland.

Meet the 10 teams that will be fighting for the Masters championship.

Sentinels as an organization was established in 2018, and they set up their VALORANT team in 2020. Since then, they have been in the news as the team to beat for North America, with wins after wins in their trophy case. Apart from the controversy with Sinatraa, the team has consistently stood at the winning podium throughout their VALORANT career.

Version1 is suitably an underdog team among the competitors in NA. While they have some big backers – owned by investment firm WISE Ventures and the Wilf Family, the team did not have a smooth sailing to reach in the VCT 2021 where they are today.  However, perseverance rewarded them as they won the spot for the second representative for NA to Iceland.

The name Team Liquid is well known throughout the esports world. Founded in 2000, Team Liquid entered competitive VALORANT with the signing of fish123. Since then, they have racked points after points in multiple events around EU, with a podium placing in most of the events. They actually did not achieve any significant placing in Stage 1 of VCT as they were disqualified in all three Challengers. However, they managed to claw back in Stage 2 to reach the grand finals in Challengers 2 and defeated team Fnatic to secure their spot for Masters Reykjavik.

Right behind Team Liquid is Fnatic, one of the biggest esports organization in UK.  They were established way back in 2004, and the VALORANT team roster was set up earlier this year in February. The team’s result has not been the best for them so far, but Stage 2 saw them clawing to reach the grand final and finally made their mark in the competition. They and Team Liquid are the EMEA reps in Iceland.

This team hails from Brazil and is owned by professional football players João Pedro from Watforn FC and Kaique Rocha from U.C. Sampdoria. The organization is young – it was founded in 2019 – but they have already made strides, winning the VCT 2021 Brazil Stage 1 Masters. They also won the Ultimasters AOC tournament earlier in the year, and now is one of the two country rep to Masters Reykjavik.

Sharks Esports was founded in July 2017 in Portugal and entered the VALORANT professional league by signing up Squad5 from Brazil. While they are not one of the big teams on the lips of many, they have proved their mettle and won the second ticket for Brazil for Iceland.

Kru Esports is an Argentinian esports team, owned by Sergio Leonel Agüero del Castillo who plays for the football club Manchester City as well as the Argentinan national team. The team was established in 2021 and is rostered by players from Argentina and Chile. Their road to Iceland was not as smooth sailing as some others here, but they held their ground to be the sole representative for the LATAM region through sheer hard work.

Crazy Racoon is an esports team hailing from the land of the rising sun, Japan. The VALORANT branch of the organization was established in 2020, and have been consistently delivering good results to be the JP representative to Iceland. They are the winners for the Japan Stage 1 Masters after all.

NUTURN Gaming is a South Korean team playing VALORANT exclusively, operated by NUTURN Corp. Not much is known about the team, but Solo from the team will be the oldest competitor at Masters Reykjavik at 33 years old. Everybody else will be below 30.

X10 Esports hails from Thailand and is the sole representative from South East Asia to Reykjavik. They are the undisputed champions of VALORANT SEA, with wins in the SEA Fire Championship, Stage 1 Masters and also Stage 2 Challengers Finals. The young team was established in 2020, but have since made big strides in proving themselves as the team for SEA.

This is the same location that LoL’s MSI is currently playing so expect similar feels when we see them play on stream. The event will not be able to accommodate a live audience to ensure the safety of players, staff and local residences.

The Schedule for the Masters are as follows:

We here at GosuGamers wish all the best to the teams playing at Masters Rejkyavik!

Are you ready to see who will win Masters Reykjavik?

Absolutely
Thank you for voting!
Wait, let me buy weapons first
Thank you for voting!
Sharil “memeranglaut” Abdul Rahman
He dabbles in Esports, checking out what's new and hip with the industry. Outside of Esports and gaming, he likes Japan. Ijou. Check him out at @SharilGosu
Share Tweet
12 people reacted to this post