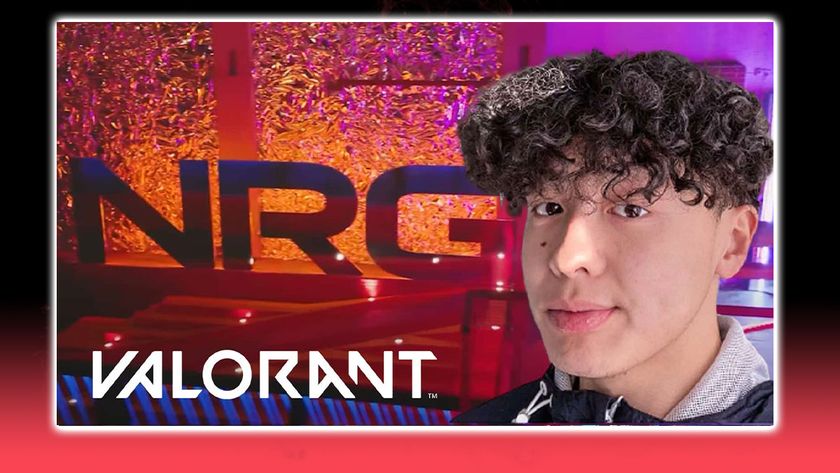 Ryan “Shanks” Ngo has agreed that they will be parting ways mutually. The pro will be saying goodbye to the team and will now focus on streaming and content creation. He is however still open to play “with the right squad”.

Ryan “Shanks” Ngo was a prolific Valorant plater. He played for a few teams before landing the spot with NRG last December.

He played with Dignitas and stood in for

Andrew “ShoT_UP” Orlowski from the Immortals during the UMG closed qualifiers for the First Strike tournament.

With NRG, he helped the team to get qualifired for Challengers 1 and Challengers 3 of the VCT, but unfortunately didn’t make it for Masters 1. NRG has

Bradley “ANDROID” Fodor ready to play in the team. At thing point of time it is not known if NRG will be recalling

Gage “infinite” Green, who has been absent in the team’s lineup due to allegations of toxic behavior in twitch chat, or they will be doing a tryout to fill in the spot.

Do you think Shanks doing the right thing?