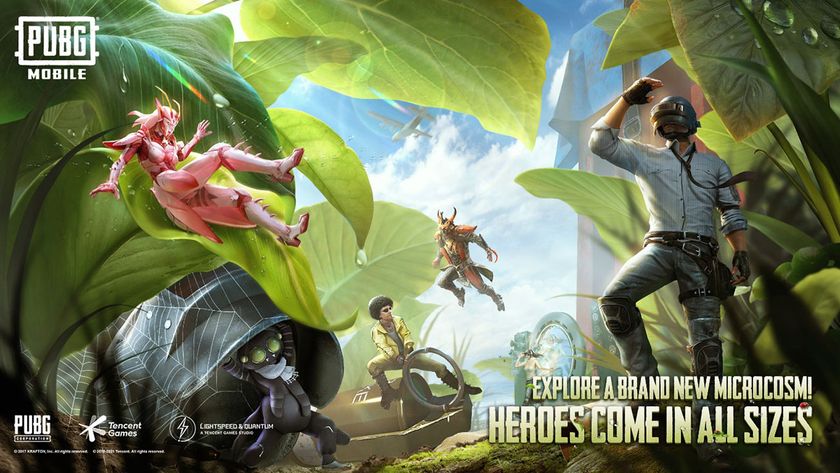 New game mode brings both a micro and macro view of the battlefield.

PUBG mobile just launched a new game mode called Traverse-Insectoid for the popular mobile battle royale game. The new mode brings a new level of gaming experience to players where Insectoid players will use unlimited homing missiles to battle other Insectoid players while avoiding the pans from full sized players.

The Traverse-Insectoid mode allows players to use the shrinking technology in order to transform down to the size of an insect. By selecting Erangel’s new themed mode, players will find five strange labs to explore with each one holding  a mysterious Quantum Transformation Device. 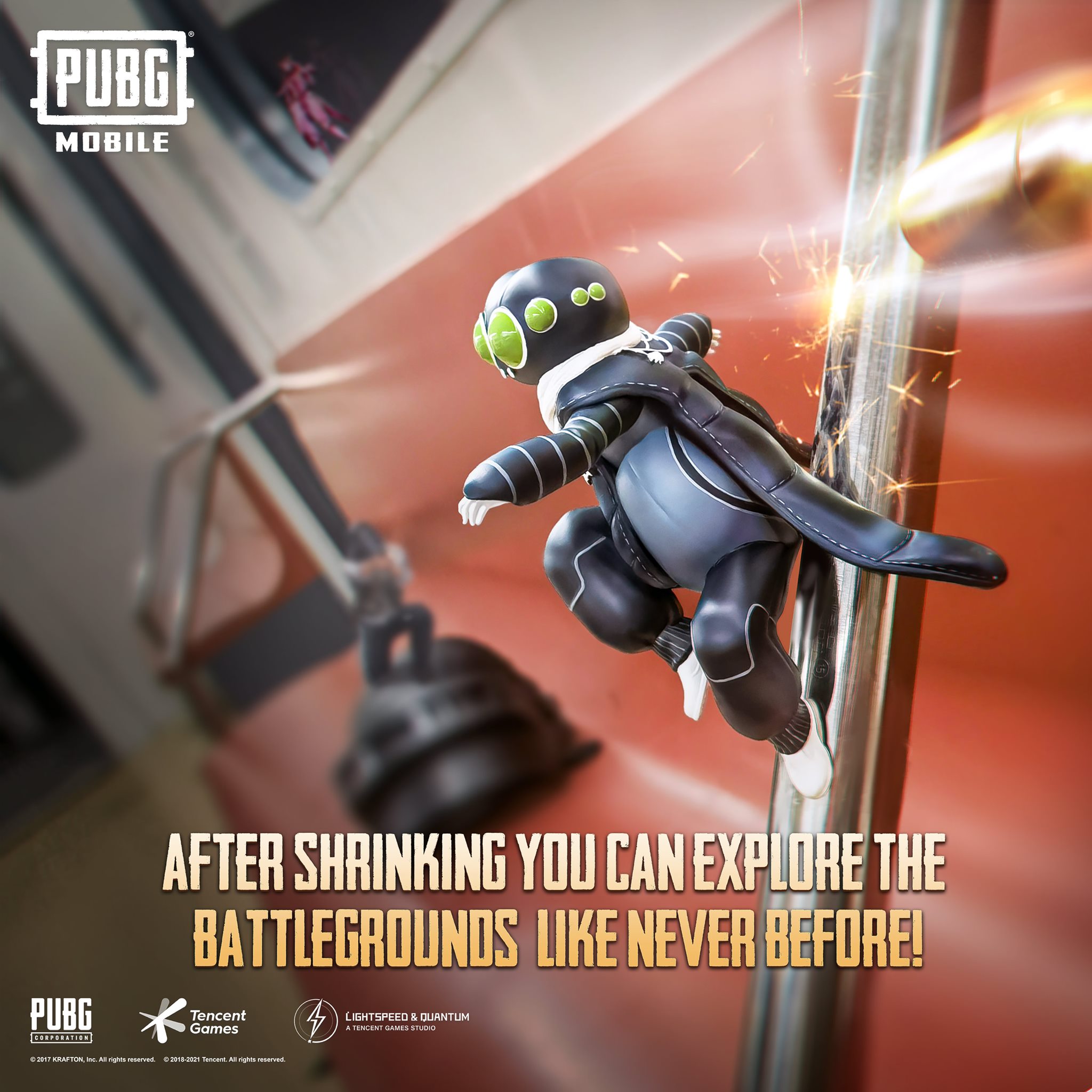 Players interacting with this device will be transformed into a miniature insect-sized player. In this form, players can’t use any equipment in their backpack, but instead will be armed with a homing missile launcher with unlimited ammunition. They gain the ability to fly. However, players that stray too far from the labs will be transformed back to full size. Insectoid players can’t be harmed with normal weapons; however, they can be knocked out of the air with pan attacks.

“Through the Traverse-Insectoid mode we wanted to create a different way of enjoying the game with a brand-new gameplay experience for worldwide fans of PUBG MOBILE. In this mode, players can shrink down and explore the battlegrounds like never before, offering a unique microcosm experience and exciting way to play. The new mode also drives players to rework their strategy to win the match either in insect-sized or full-sized.” - Jenny Zhuang, PUBG MOBILE Marketing Manager SEA.

To travel around the map while in Insectoid mode, players will need to gather Energy Light Points which will allow them to use wormholes. Each light grants five Light Points – once a player gathers 40 Light Points, they can activate a Wormhole Device and teleport to one of the other four labs. Light Points can only be earned in Insectoid form; normal sized players can use the Energy Store to exchange their Light Points for Combat Supplies. Remember, the ultimate objective of the Traverse-Insectoid mode is the same as a regular match; make sure you are the last player standing. 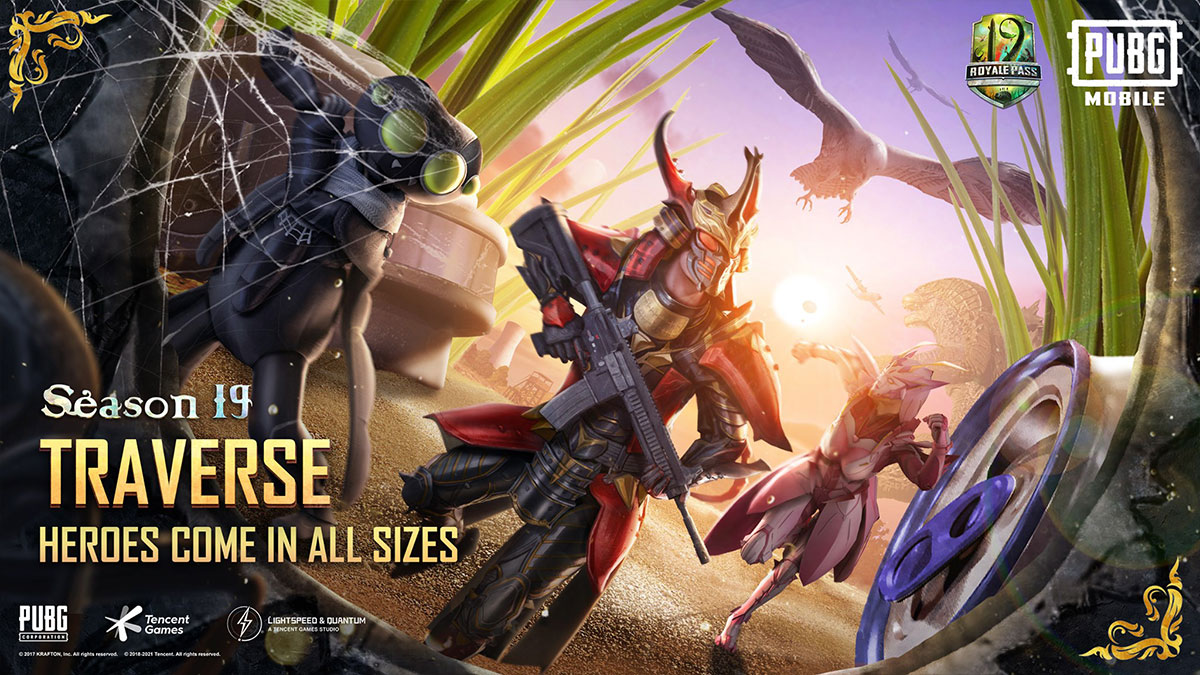 Other than the Traverse-Insectoid game mode, PUBG MOBILE also recently launched a Royale Pass Season 19 with the same theme, offering an exclusive insect-themed outfit which has entered its 4th week mission. Players are expected to be able to complete their missions in order to raise the rank of Royale Pass to the maximum level.

The new mode is now live, and is available for free on the App Store and Google Play store.

Will you be diving into the world of insects soon?

Yes. time to swat the others out of the air!
Thank you for voting!
No, too much creepy crawlies
Thank you for voting!
Sharil “memeranglaut” Abdul Rahman
He dabbles in Esports, checking out what's new and hip with the industry. Outside of Esports and gaming, he likes Japan. Ijou. Check him out at @SharilGosu
Share Tweet
3 people reacted to this post