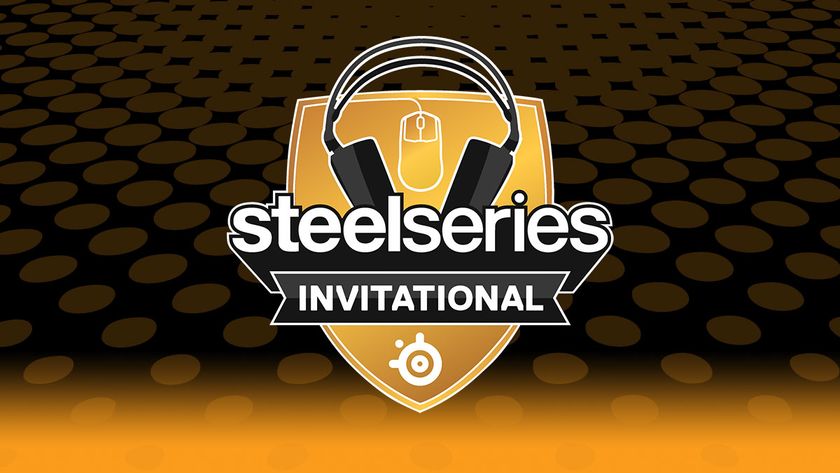 The Gladiators win their second tournament of the pre-season and continue to show their promise as a top competitor in North America.

While the Los Angeles Gladiators competed in the Valiant Winter Ball (and won convincingly), this was the first appearance of the 2021 rosters for the Boston Uprising, London Spitfire, and Paris Eternal. These four squads faced off in a single-elimination bracket of first-to-three matches on February 28th, 2021.

Whereas the Gladiators dominated in their last showing, only dropping one map over three matches, this tournament victory was not quite so seamless. Their first match of the day against the London Spitfire went to the maximum five maps.

The strength of the 2021 Spitfire roster has been a topic of debate throughout the off-season. After a disappointing 2020 season, London dropped all of their players and coaches. Their rebuild centered on the core of the European Contenders team, British Hurricane. While Hurricane dominated Tier 2 Overwatch throughout 2020, almost every player on the new Spitfire roster is unproven at the OWL level. Thus, this tournament was an opportunity for fans to gauge London’s strength against Overwatch League veterans.

Although the Gladiators were the clear favorite in this tournament, London Spitfire held their own against one of the strongest teams in North America. Spitfire won both Blizzard World and Dorado, competently executing Reinhardt-centric rush compositions. Daniel “Hadi” Bleinagel and Molf1g were a stable tank duo throughout the match, and former Valiant star,  Johannes “ShaxOW” Nielsen was as lethal as ever on Tracer and McCree.

Still, the Gladiators were unfazed, winning Temple of Anubis, Lijiang Tower, and the series in a 3-2 victory. The team, which was plagued by inconsistency in 2020, looked cohesive and decisive, even against the burgeoning European talent of the Spitfire.

Los Angeles flexed their proficiency on a range of compositions and heroes throughout the tournament. Kim “Muze” Young-Hun , a promising prospect out of Korean Contenders, showed his skill on Reinhardt, Wrecking Ball, and Winston and gelled well with Off-Tank, Indy “SPACEOW” Halpern . Kevin “kevster” Persson stood out in particular among the Damage threats of the Gladiators.

In the tournament finals, the Gladiators faced off against the Boston Uprising, who narrowly beat the Paris Eternal 3-2 in their semifinal match. Boston looked competent throughout the day, bolstered by promising young roster additions like rookie Flex-DPS, Kim “Valentine.kr” Byoungju and former Shanghai Dragons Main Tank, Seo “Stand1” Ji-Won . The Uprising were simply outclassed, however, by the individual skill, team coordination, and strategic variance of the Gladiators, who swept Boston 3-0.

All four teams showed flashes of greatness in the 2021 SteelSeries Invitational, but ultimately, it was the Los Angeles Gladiators who took home first place and $7,000 in prize winnings. The Gladiators look like a force to be reckoned with this season. Perhaps 2021 will finally be the year this squad ascends to the upper echelons of the Overwatch League. Regardless, the solid performances of Boston, London, and Paris indicate that the overall level of competition in North America will be the highest yet.

Do the Gladiators have what it takes to take on the reigning champion San Francisco Shock?

BlizzCon leakers claim Overwatch 2 heroes and maps will be revealed