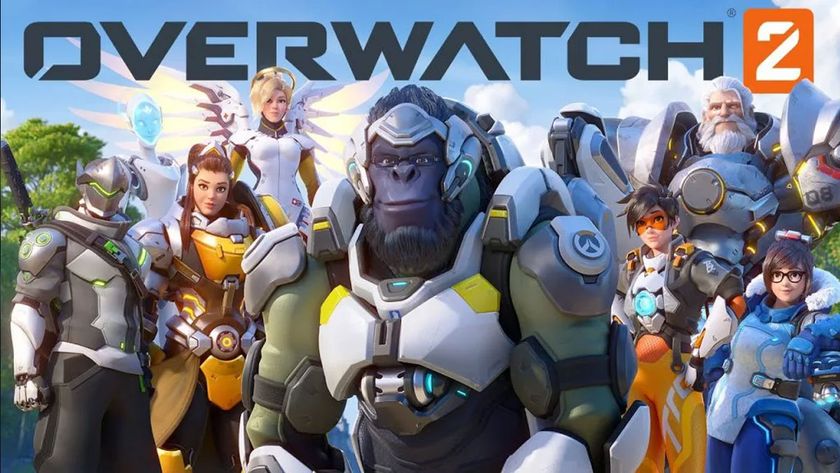 On February 19th, Activision-Blizzard ended the information drought on Overwatch 2 that lasted over 15 months since the publisher announced the sequel at BlizzCon 2019.

Ufortunately Blizzard did not give an official release date for Overwatch 2; nevertheless their presentation updated fans with plenty of exciting news. 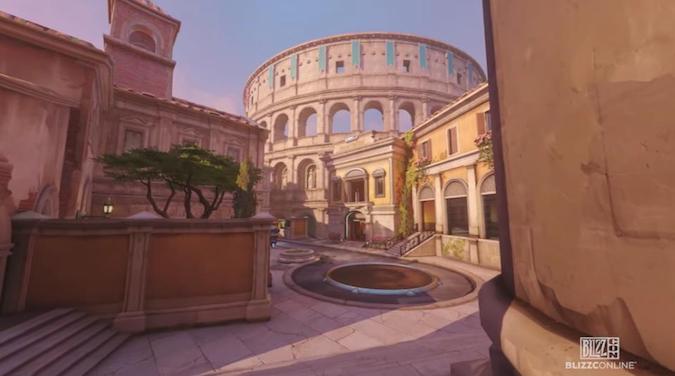 Overwatch 2 will introduce new maps for both PvP and PvE game modes. Rome will immerse players in the “powerful feeling of old world architecture,” featuring attractions like the Coliseum (Bill Petras, Art Director). New York City will contrast cozy neighborhood storefronts with landmarks like Grand Central Terminal, which adds a futuristic Overwatch twist to the famous art-deco architecture. It is unclear what game modes will be played on these maps.

Kaplan and the team also boasted major “philosophical changes… to the approach” of PvP gameplay. Experiments in the works include Role Passives, which afford unifying abilities to every hero within a role. In the current iteration, tanks have knock-back reduction, while damage heroes get a movement speed increase and supports gain automatic health regeneration.

These changes are intended to afford players more agency and greater individual impact across all roles. Under this philosophy, the team is considering fundamentally changing the tank role to “make them more toe-to-toe brawlers” (Jeff Kaplan, Game Director). An experimental build of Reinhardt gives him two fire strikes, better control of his charge, and the ability to cancel it.

Overall combat updates include changes to in-game sounds, visual effects, and animations, all with the purpose of giving every hero “a more visceral weapon feel” (Scott Lawlor, Audio Director). A new audio system called convolution reverb will adapt in-game sounds to the specific acoustics of the environment.

Lead Hero Designer, Geoff Goodman, also clarified aspects of the new hero, Sojourn, first introduced at BlizzCon 2019. Her kit is based on a railgun, a weapon archetype for which fans have been clamoring. 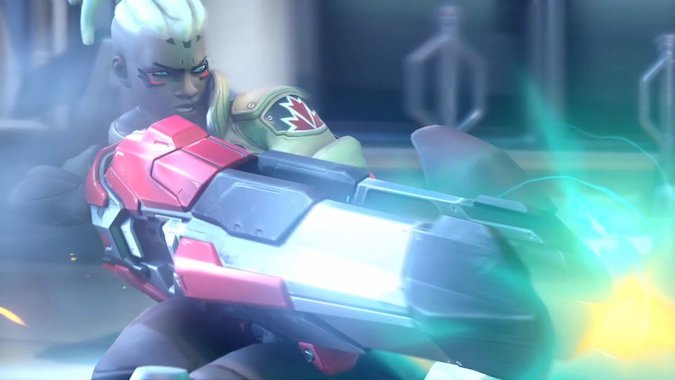 Blizzard mentioned exploring new game modes (like the Toronto “Push” map demoed at BlizzCon 2019) and re-evaluating old ones for Overwatch 2. To many players’ delight, Kaplan suggested that the Assault (or 2CP) game mode may not “exist in Overwatch 2.”

Overwatch 2’s PvE game modes will allow players to navigate deep skill trees for every hero, unlocking unique and powerful abilities as they level up. Some current upgrades include dual-wield grenade launchers for Junkrat and a knock-back effect on Soldier: 76’s biotic field. 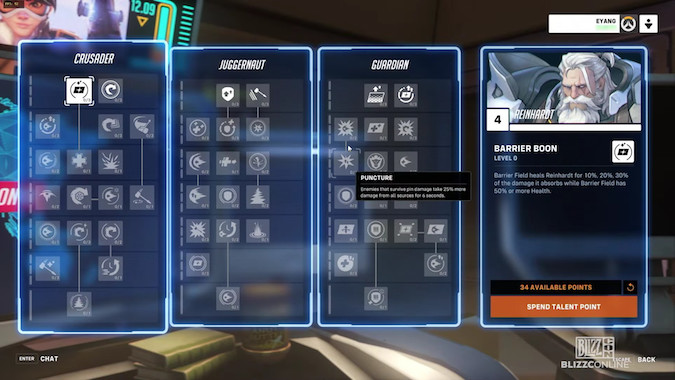 With so much PvE content in Overwatch 2, Blizzard is focused on making Null Sector combat immersive and engaging. The presentation unveiled new enemy units like The Breacher (which marches toward the objective and transforms into a bomb) and The Puller (which pulls players to their death with a tractor beam). Battalions of Null Sector robots will physically respond to players’ attacks, falling into and sometimes accidentally shooting one another. 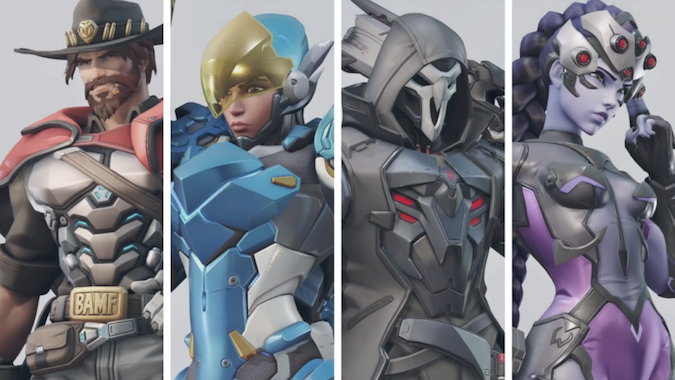 The art team revealed new, futuristic designs for some heroes. Pharah’s suit is updated with a white and blue color scheme and semi-transparent visor. Reaper’s mask is subtly modernized with a silver tint. Widowmaker flexes a cyberpunk aesthetic and a braided ponytail. Additionally, new visual technology will produce more emotive animations in cutscenes. 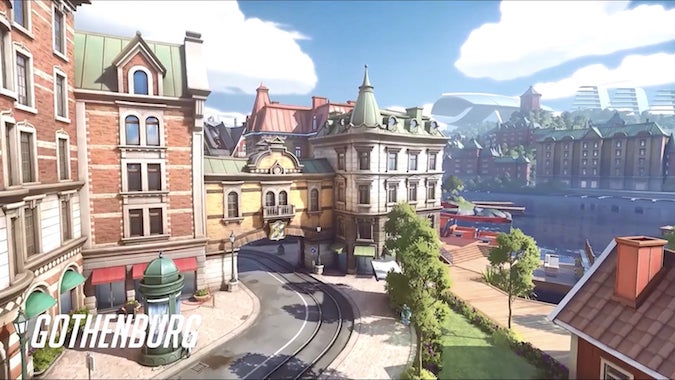 Overwatch 2’s campaign will center on a second omnic uprising. Story Missions will feature cinematic intros and outros, as well as their own maps, dialogue (which will adapt to different hero combinations), NPC’s, hero choices, and environmental events. The presentation previewed an India map and Torbjörn’s workshop in Gothenburg.

Did Blizzard deliver with their update on Overwatch 2?

BlizzCon leakers claim Overwatch 2 heroes and maps will be revealed

The Overwatch 2 Panel Was Cool But Please, Give Us The Damn Sojourn Reveal