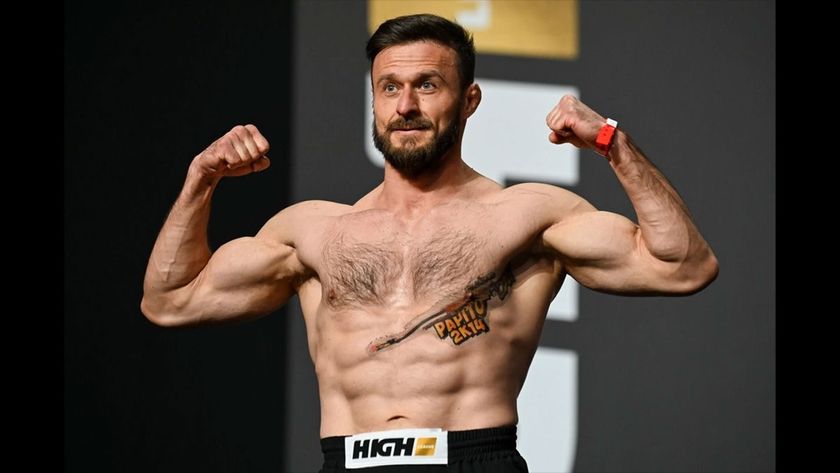 Counter-Strike legend pashaBiceps shows he is not just a streamer, but throws a mean punch.

After retiring from professional competitive esports, Jarosław “pashaBiceps” Jarząbkowsk did not rest on his laurels. He is currently a streamer with Team Liquid, and now he can also call himself an MMA fighter after he stepped into the wing against bodybuilding YouTuber Michał “Owca” Owczarzak at the pay per view High League 2 fighting gala event in Krakow.

pashaBiceps, previously with Virtus.pro, made his MMA debut at the event. In the fight, he overcame Owca via a win in the second round, with a knock-out blow right in the face.

The 33-year-old then received heaps of congratulatory posts from his former teammates, competitors and fans on Twitter after the fight.

He has been an advocate of healthy living and lifestyle , and his entry into MMA is not unexpected (he does sport some of the best-looking biceps in the CS community after all). It is unknown if pashaBiceps will continue to be in MMA after this match, but he made a good impression on his debut.

What did you think of his MMA debut?

Incredible
Thank you for voting!
Just ok
Thank you for voting!
Sharil “memeranglaut” Abdul Rahman
He dabbles in Esports, checking out what's new and hip with the industry. Outside of Esports and gaming, he likes Japan. Ijou. Check him out at @SharilGosu
Share Tweet
41 people reacted to this post