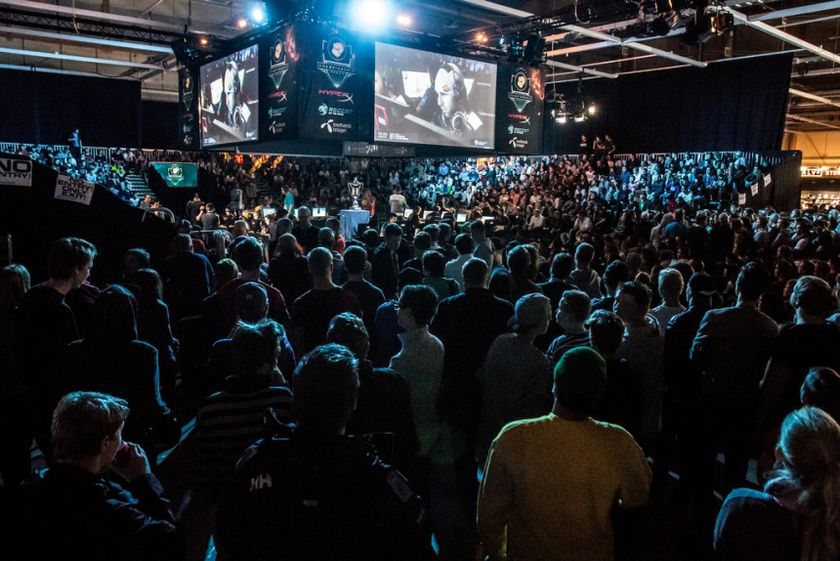 TV 2, in cooperation with House of Nerds, has announced that they will organize and cover a new competitive league featuring CS:GO, League of Legends and StarCraft 2.

Today the largest television station in Norway released a statement by eSports project manager from TV 2 Sports section, Mikael Harstad Grover. He highlights that competetive gaming is a fast-paced growing media industry which attracts millions viewers worldwide and that they are planning to begin a greater introduction of eSports to Norwegian audience.

TV 2 will joint their efforts with House of Nerds - a community with a technical and gaming focus which organizes events and gatherings in Oslo. From their side, House of Nerds will provide infrastructural and technical organization while TV 2 will bring in their experience in editorial media coverage.

There is still very little information about the league itself: it is known that initially it will focus on CS:GO, League of Legends and StarCraft 2. The prize pool and approximate schedule is expected to be released soon.