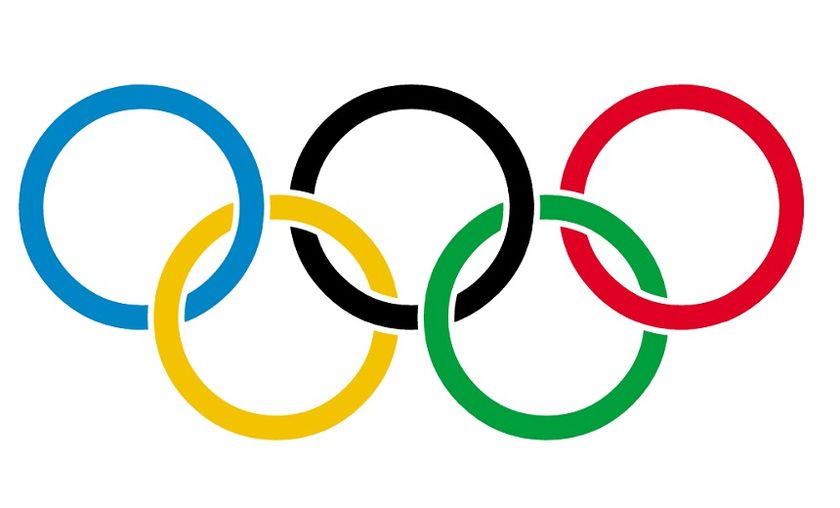 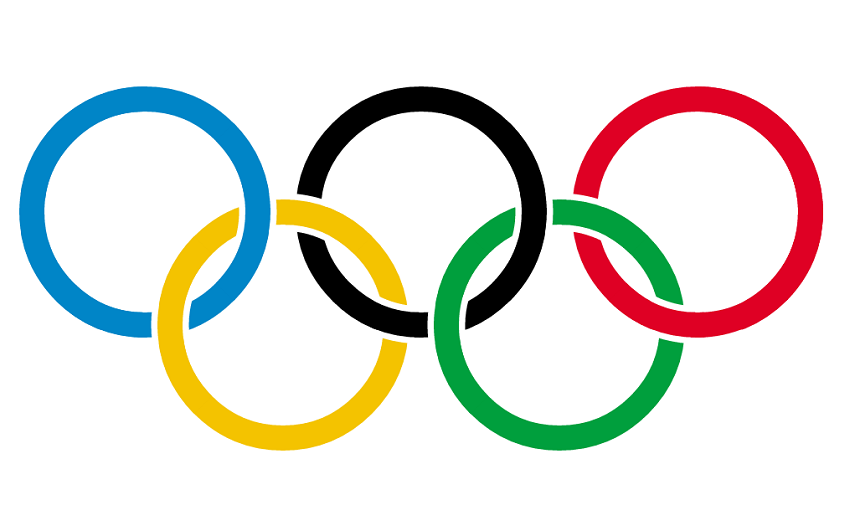 eSports have been accredited as an official 2nd level Olympic sport by the Korean Olympic Committee.

After a final push from the Korean eSport Association (KeSPA), the Korean Olympic Committee (KOC) have announced that they have brought the KeSPA into the organization as an affiliate member, which in turn means that eSports are now an official 2nd level Olympic sport through the KeSPA.

This means that eSports will now fall under the same category as other 2nd degree Olympic sports, including chess, automobile racing, polo and cheerleading. In addition, the accreditation will also mean that the KOC will endorse eSports to the International Olympic Committee (IOC), making it a possibility that eSports will be included in an upcoming Olympic event. However, nothing has been confirmed as of yet.

Reception by the eSports community have been mixed, with some praising the recognition as a step forward in eSports becoming a "mainstream sport", while others criticized it, stating that the organizations behind the Olympics are "just desperate for some youth infusion". Critics of the recognition have also pointed out that the Olympics are only held once every 4 years, and that some eSports titles don't even have a lifespan that long.