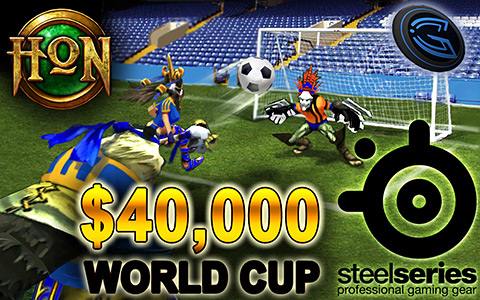 The World Cup finally came to an end yesterday, with FnaticMSI emerging as Champions. After the game, GosuGamers managed to get parties from both sides to talk about the game. Here's the interview with runners up captain [SK] Bdiz. 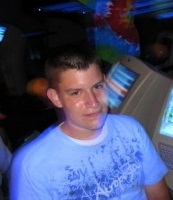 [SK] Bdiz
So how did you think the drafting phase went for both games?


“
In game one we had to deviate from our game plan coming in, and completely go with the counter to their push strategy which was obvious after their first two picks. In game two we got completely dominated during the drafting phase by MSI. We weren't going for a sand wraith initially, but decided to go with it last second and I think if we had designed a better team around sand wraith we would've had a better chance but alot of the credit for game two has to go with N0tail and Trixi's dominance in the sidelanes, aswell as Fly's picking prowess.”

You guys had the momentum at one point in game 1, and Pollywog was starting to be a problem in every fight. Which teamfight in particular to you was the crucial point?


“
The teamfight at bottom where they were able to kill Testie right after Pollywog picked up his blink was the deciding factor along with a couple of bad pickoffs. We did manage the early - mid game phases well, but late game we made some crucial mistakes including an overplay which sealed the deal and gave MSI the win.”

Losing game 1 after coming so close to having a great start, against such a surprising strat as well, was the demoralizing factor huge in game 2?


“
It was moreso the surprise factor, after seeing their strat in game 1 we weren't really sure what they'd do in game 2, so we went for some safe picks at the start of game 2 and they didn't really work out, however we weren't really demoralized at all and never really do, we've got good team spirit!”

The GGs were called out by CarDinaL quite early relative to when the match ended, were you guys playing half heartedly by then or did some part of you sincerely believe a comeback was possible?


“
We discussed on vent at that time that it was probably over, and Cardinal being the bitch that he is didn't want to man up and keep trying, as with $5,000 on the line it's worth it and anything can happen which we proved vs EG in game 2 of that series. We all knew that it'd be extremely hard, however felt that there was about a 1% chance to make a successful comeback at that time so we kept going.”

Thank you so much for your time. Any shoutouts?


“
Shoutout to SK Gaming, Steelseries, and www.NerdStomper.com! Shoutout to GosuGamers.net for hosting such a spectacular tournament!”