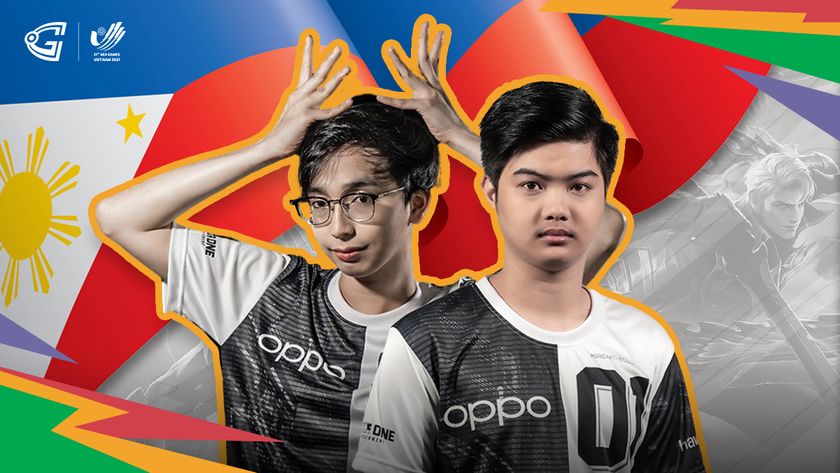 With Philippines having taken the gold medal for MLBB at the previous iteration of the SEA Games, this year could be far more challenging.

At the 30th Southeast Asian Games, the Philippines was able to dominate, and ended up coming out ahead of the rest for Mobile Legends: Bang Bang. While the region was producing some amazing players and teams, this could be seen as one of the first moments where the region begun their climb to the top of MLBB throughout SEA. But the 31st SEA Games is a completely new territory, with some extremely fierce challengers, and a PH roster that has not had the best year so far.

Since the M2 World Championships, which saw Bren Esports take victory, the PH region has been in the spotlight for MLBB, both internationally and within the SEA region. Having seen two PH teams in the grand finals of both MSC 2021 and the M3 World Championships, means that these players are consistently miles ahead of the rest of the region – with their own PH tournaments being extremely hard-fought affairs. On that same note, with Blacklist International dominating domestically in 2021, and winning M3, they were definitely a shoo-in for the squad to represent the best region in MLBB.

However, it definitely has not been a stellar opening to 2022 for Blacklist, having crashed out of MPL PH Season 9 prior to the playoffs. This could be due to a new roster, as OhMyV33nus and Wise decided to take a short break following the team’s fantastic victory at M3 – which led to what could only be seen as a horrific run through MPL PH this season. With that said, with the return of the deadly “V33Wise” duo, this could be the team’s start on their path back to the top.

Challenging for the honours

Having seen the MPL Indonesia tournament recently, one of the main challengers for the SEA Games championship is sure to be the super-team created for ID. Featuring players from RRQ Hoshi, ONIC Esports, and EVOS Esports, this team is terrifying on paper. With Luminaire in the mid-lane, as well as Alberttt in the jungle, plus the added threat of Kiboy as a substitute, ID’s national squad could absolutely dominate every challenger in their path with ease, depending heavily on what the meta will be in the event.

Although, they are not the only challengers as Malaysia comes to the forefront, once again, with none other than the Swordfish – Todak. Todak have already proved themselves as being back to their winning ways, with their recent stunning victory at MPL MY Season 9 and will now be looking to prove that MY is the new talk of the town. With the likes of CikuGais and 4Meyz, MY’s national roster is a daunting one for anyone to face.

While there is always a chance for upsets when it comes to MLBB, many of the other teams could struggle against those with far more practice in the MPL. For the likes of Myanmar, Laos, and Vietnam, this tournament could be over fairly early – while Singapore, Malaysia, Indonesia, and the Philippines coast through the group stages. We will have to wait and see as the Mobile Legends: Bang Bang tournament at the 31st SEA Games kicks off tomorrow from Hanoi, Vietnam.

Will the return of the dynamic duo take the PH to another MLBB gold medal at the SEA Games?

Definitely
Thank you for voting!
I don't think so
Thank you for voting!
Jarrad “Belandrial” Adams
Belandrial has spent most of his years following Dota 2 closely, but now has found a new home in the complex world of Mobile Esports. When not watching nearly every possible esports title available, you can find me running around Azeroth or building strange bases in Valheim.
Share Tweet
13 people reacted to this post