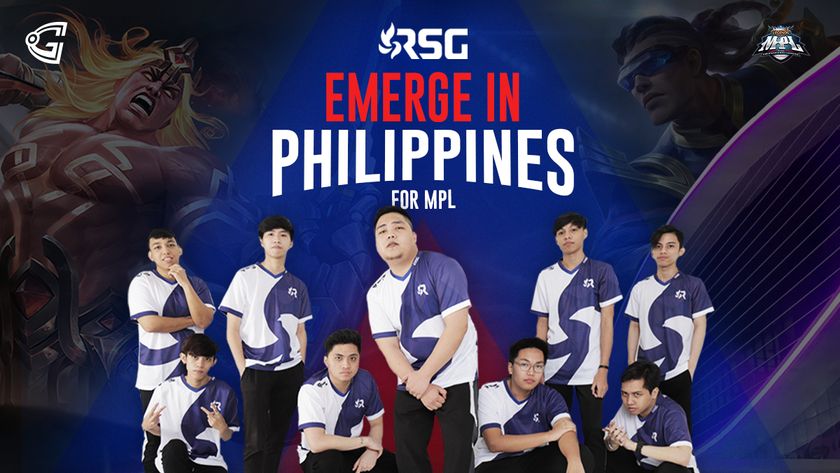 While esports has seen massive growth globally, the Philippines region has become the hub of this in the SEA region.

Globally, esports has been growing to incredible heights over the years. Although having beginnings over 40 years ago, esports' major growth begun in the 1990’s, with the likes of Street Fighter, Starcraft, Counter-Strike, and Quake. Since then, we have come a long way in terms of gaming and technology, with esports reaching the hands of everyone via their mobile devices.

The mobile esports world has been one of the most prolific in growth over the last few years, especially in the Southeast Asia region, with titles such as Mobile Legends: Bang Bang, PlayerUnknown Battlegrounds, and Call of Duty Mobile all seeing a massive player base.

Over the years, across multiple esports, we have seen multiple teams from the Philippines region breaking into the top tiers. From TNC Predator, Execration, and Cignal Ultra in Dota 2, to Bren Esports, Blacklist International, and Execration in MLBB. The region seems to breed pure talent and we see this emerging more and more as esports widens its circle.

When it comes to MLBB, we have seen the prolific nature of the Philippines region on many occasions, from their victories at MSC with Aether Main and Execration, to the Bren Esports domination of the M2 World Championship. This is exactly why we see many other organisations rushing to make their mark in this region.

Most recently we have the return of EVOS into the region as they partner up with Nexplay, recently revealing their roster for MPL – PH Season 8. Alongside this, one of the biggest names has also stepped forward into the region, RSG.

The Singaporean-based organisation looks to make their mark on the region by bolstering the spirit of competition, while growing the community of esports around themselves too. With MPL – PH moving to a franchised league as of Season 8, RSG looks to be a part of that core Philippines structure in esports, creating and molding around themselves, and others in the industry, to take the region to new heights.

When you think about esports, there are often a few countries that quickly spring to mind first. When it comes to looking at this in the SEA region, although the entire region is a proud beacon to gaming in general, the Philippines has been sailing the esports flag highest for some time – and even more so with the emergence of mobile gaming and esports. MLBB and PUBG Mobile have massive player bases in the region, and we see too that Apex Legends Mobile has rolled out their game in its beta form to the Philippines before many other regions.

The thriving esports market of PH nurtures and grows its community, with smartphones being easily accessible to many – and with the recent COVID-19 pandemic, the growth has been staggering too. Whether just a casual gamer, playing a game to release the stress or a seasoned veteran of gaming, one cannot deny that the Philippines is a hub of gaming both mobile and otherwise.

This can also be seen in other esports too with Dota 2 being one of the top played games in the region. With teams such as Mineski back in the day, or TNC Predator and Execration in more recent times, PH shows that their support for their passion by supporting their teams and players.

With tournaments such as The Manilla Major back in 2016, we saw the beginnings of the region’s growth in the esports world. Fast forward to MSC 2021, and we see a gigantic step in the right direction – with a peak viewership of 1,700,000 for the grand finals between two giants of the PH MLBB scene, Execration and Blacklist International. It becomes hard to refute the passion and love for gaming and esports coming from the region, thus bringing in more organisations and building up the community tenfold.

We recently learned that the Mobile Legends Professional League – Philippines would be moving to a franchised league system for the upcoming Season 8 iteration of the event. With this change, we see a total of eight teams involved in the tournament for the time being – but a massive boost to players, who will receive a standarised salary, as well as a proper code of conduct for these players to follow and uphold.

Matt Jaron, Director of Business Development for MPL – PH, had the following to say on the new franchise system,

The launch of the franchise model marks a momentous chapter in MPL PH’s journey as a league. It will provide players greater sustainability and protection – a goal that we have been working and striving towards for ever since the inception of MPL PH. We hope that the shift will encourage more players to participate or compete for MPL PH, and boost growth within the local esports ecosystem.”

The franchise league system sees the qualifiers removed from MPL – PH, with Blacklist International, Echo, Bren Esports, Nexplay EVOS, TNC, RSG PH, and Smart Omega being the teams involved. While some of these teams are well-known, others have players that you know and love, as certain organisations have rebranded, or players having joined new organisations.

As mentioned previously, community building is definitely something that Moonton and MLBB are looking to do – and with that, we also learned that there is a chance that from next season we will see an MDL – Mobile Legends Developmental League. This will aim to give the young hopefuls a shot at reaching the “big leagues”, while also allowing the organisations to build up their developmental squads, helping new players along the way.

At the end of the day, the emergence of RSG into PH and the return of EVOS too in MLBB can only be seen as a positive aspect as they bring their stellar organisations into a market containing the best teams players, and community in the region. As esports continues to grow around the globe, one only needs to look towards the Philippines to see just how things are done – housing multiple elite teams, hundreds of the best players, and millions of passionate fans to build a fantastic gaming community.

Are you ready for MPL-PH Season 8?

Definitely
Thank you for voting!
Not yet
Thank you for voting!
Jarrad “Belandrial” Adams
Belandrial has spent most of his years following Dota 2 closely, but now has found a new home in the complex world of Mobile Esports. When not watching nearly every possible esports title available, you can find me running around Azeroth or building strange bases in Valheim.
Share Tweet
585 people reacted to this post