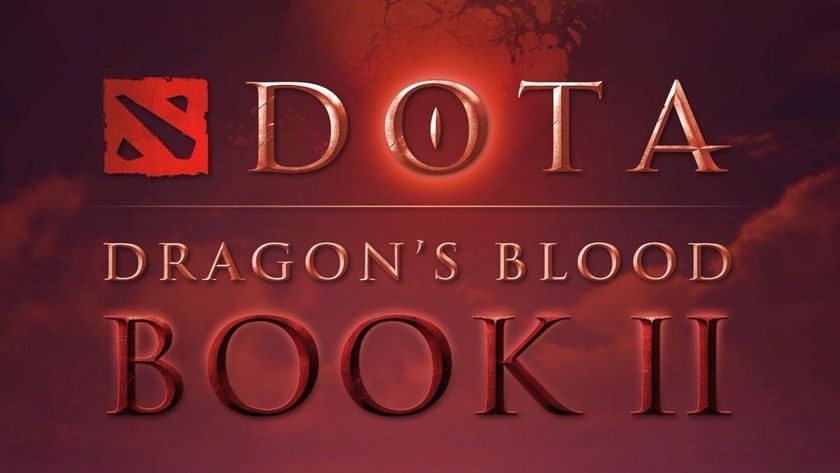 A lot is happening in the second season of Dota: Dragon’s Blood and while this is usually what everyone wants when watching an action-packed series, somehow, for this particular animated series based on Dota 2, the “recipe” fails in most aspects.

Dota 2 fans were left desperately waiting for Dota: Dragon’s Blood  Book II to see how or if Davion manages to contain the dragon inside him, where Seleleme’s and the Nightsilver Woods story goes, if Mene makes an appearance and what is her role in the plot, and how everyone comes together to fight Terrorbalde, the antagonist of the story.

Where is the story going?

But, while all these already seem enough material to develop another season of eight episodes, each limited at around 25 minutes, including the credits, the second season goes way further and approaches so many other storylines that there is no time to actually even properly present them, let alone explore them. The viewers are forced to assimilate a ton of information, some of it with no real purpose to the main story, which should be stopping the Terrorblade from changing the world in his own image.

What’s even more intriguing is that the plot twists, which happen at a dazzling rate, don’t always feel justified or necessary and this leads to terrible pacing for the whole season, hasted dialogues and extremely superficial character development.

With a few exceptions, the dialogue is extremely basic, created only to move the story further without giving any chance to characters to reveal more about themselves and it also puts the voice actors in a bad light as there is no feeling to be expressed or contained when the lines are plain and dry. Given the many and often turns the story takes, the viewers are left even wondering who is the protagonist of the series anymore. Is it still Davion or is Mirana suddenly the one who can stop all the madness and therefore she is more important than anyone else?

Even the antagonist, Terrorblade, is making so few appearances and is mentioned so hastily by others that if you got distracted for a few seconds at the wrong moment, you might not even know how far he got with his evil plan.

There are a few important new characters introduced in the second season, some coming straight from the Dota 2 world, some, or one in particular, with no roots in the game, which at least for the game fans leaves the hope that just like Marci from Season 1, this new character introduced in Season 2 will make his way into the game in the near feature.

Of all the new faces introduced in Season 2, Auroth, the Winter Wyvern is by far the best developed one. While Dota 2 fans get to learn more about her hobbies, passions and feelings, those who watch the animated series just for what it is, might find in this dragon more reasons to try Dota 2 than any story about Davion, Mirana or Terrorblade.

Lina and Crystal Maiden are also making their entrance to the big screen, however, it’s only Lina who plays a rather important role in the season. Two of the three walk-on characters introduced in Season 2 die by the end of it, which makes it impossible to think that even if there will be a season 3, their story could continue.

Unfortunately, even one of the fans' favorites finds their end in season two, without giving enough information about their life to even put together a decent piece of lore about their existence and role in the Dota 2 universe.

Although some find a tragic ending in Book II, there is hope that if a Season 3 is approved, Bram, who becomes from Davion’s squire to a true Dragon Knight, and Kaden can take some important parts in the plot, and why not, make the transition to Dota 2 as well.

To sum it up, although for a Dota 2 fan, Book II is an underwhelming experience compared to the first season, we still hope that Dota: Dragon’s Blood will get to have a third season where hopefully the characters do get to tell the story, whatever the creators want that to be.