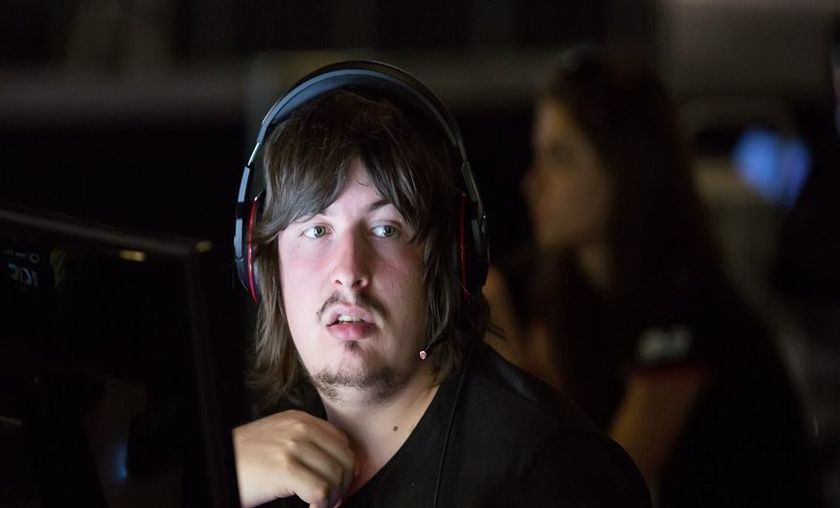 Moments in esports: Dosia, and the importance of big plays 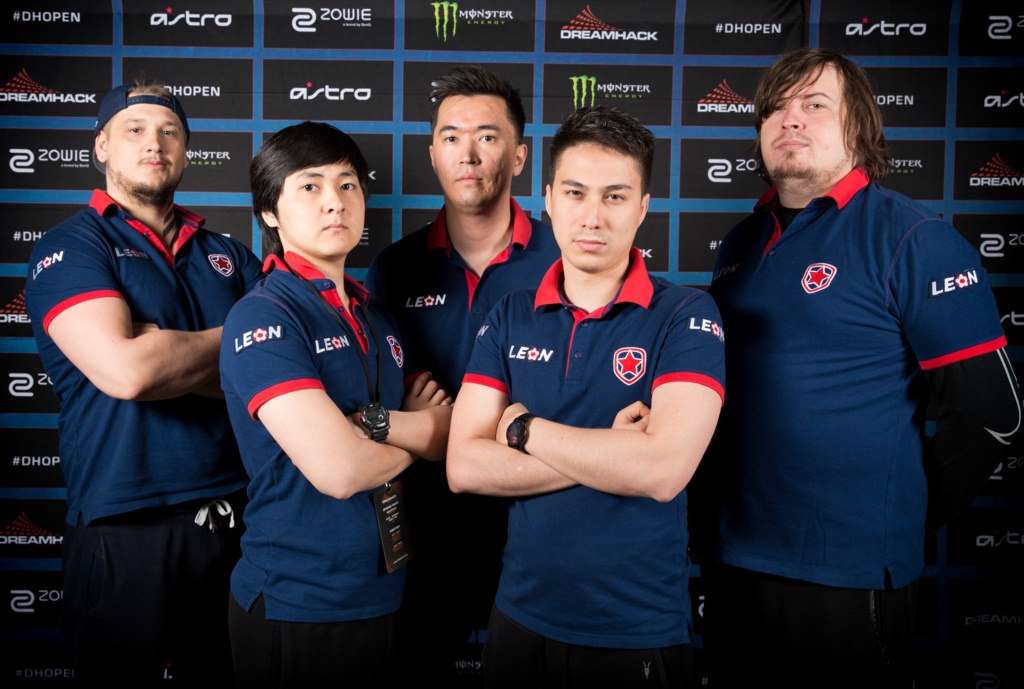 On the Sunday just passed, in a hot and crowded arena in Poland, a tubby Russian clicked a button on a mouse, and instantly became a hero to thousands of watching fans. Prior to this click, he was already a beloved figure, both something of a joke, but also someone people genuinely like and respect, but in that one moment he went from mortal to legend, and people will talk of his genius for years to come.

That man is one ?????? "Dosia" ????????, or Mikhail "Dosia" Stolyarov for those of us who don’t read Russian, a Counter- Strike (CS) pro who plays for Gambit Esports, an organisation technically from Britain, but (in CS terms) more known as a mix of players from the former CIS region. Sunday saw them take on Immortals, a team made up of young Brazilian players, in the final of one of the biggest events of the year, if not CS history, and Gambit came out on top.

To explain further, the click came in the third and deciding game of a best-of three series in the grand final of an event with a €1m prize pool, and while it didn’t win the round for the team in question, it impressed every single obvserver in the sold-out arena. With the round already lost and Dosia the last member of his team alive, he waited until the perfect time to lob a grenade onto the toes of two of the remaining three Immortals players, costing them some health, and ultimately their lives.

In itself, this was a phenomenally clever idea, but when you tie it into the economy that exists in CS it becomes even more impressive. At the time his team were 9-1 up in the decider, and looking comfortable, with the opposition scrambling for a foothold. Had the nade not hit, Immortals would have taken the round, with three men surviving, and carried their guns into the next. As it was, one man from each team was left alive after the smoke had cleared, and the comeback was a thousand times harder.

And, for this writer anyway, that moment was a perfect example of why esports really matter, for the future. Dosia is not an athlete, and while Red Bull love to label their sponsored players in that way, the same is true of many in this space. Even many of those that can’t pass for Flavio Briatore in silhouette are still not really sporty, and for every Rain or Olofmeister, who used to play football competitively, there are five like Dosia, who probably didn’t.

So, esports isn’t for ‘fat kids’, or nerds, it’s just another option in the modern world, a risk a kid can take that could see them make it big, and maybe earn millions, or could not work out at all. But thirty years ago it didn’t exist at all, and for a long time after that the number of people who could actually earn money from it could be counted on one hand. Today, there are multiple teams across multiple games, on virtually every continent.

That means that today, if you aren’t physically co-ordinated enough to play basketball, strong enough for rugby or hated enough by your parents to play American Football and suffer brain damage as a result, you still have a chance of a hero moment in competition. Be it League, Dota, CS, Melee, whatever, you can be on a screen, in front of screaming fans, and do something amazing that people will remember, and that is an ambition we should never want to dismiss.

Obviously, that is not to disparage normal sports, or encourage an unhealthy lifestyle, but esports doesn’t really stop you from being healthy or sporty, if that is your want. The connection between the scene and poor physical fitness is the exact same connection that exists between obesity and office work, and the solutions are the same too, namely to move more, and not overeat. Dismissing esports as unhealthy is illogical, and encouraging it will only lead to more kids having their competitive dreams fulfilled.

Speaking of that, many politicians seems to want to dismiss esports, for one reason or another, but if you look at the political class it seems rife with folk who would have enjoyed that same chance. There are plenty of figures in the House of Commons that would look out of place in any athletic setting, but there are also some pathologically competitive people in that same room. Think of the evil that would not have been perpetrated if, instead of joining the young Conservatives, the likes of George Osborne and his pig bothering mates had played some CS instead, or a bit of League.

Maybe that’s an exaggeration, maybe it’s not, depending on how you feel about Brexit, but either way the moment Dosia created is a special one, and the sort of thing that proves esports have a place in the modern world. What was once a sci-fi trope, of a world where mental/cyber athletes get the same respect as the regular kind, is approaching becoming a reality faster every day, and in some cases is already true. Moments like Dosia created will only further that, and give more kids the chance to fulfil a dream of fame, fortune and acclaim for what is still fundamentally a display of extreme skill and dedication. This is inspiration.