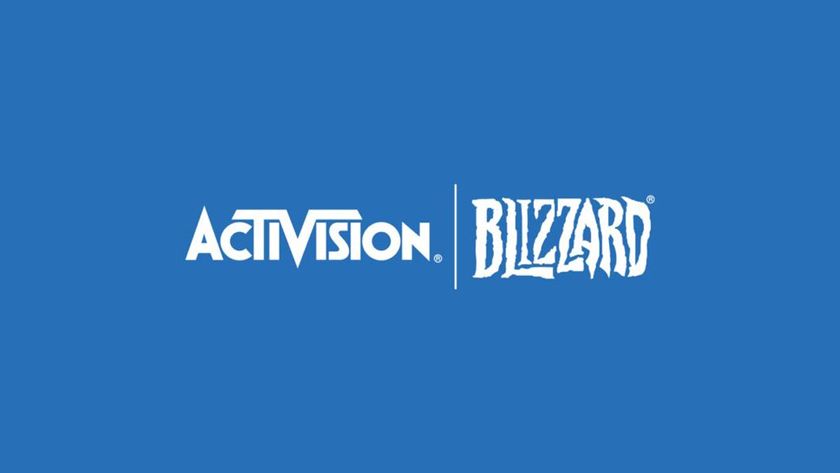 Due to an expiring licensing agreement with NetEase, Blizzard is pulling its games from China in 2023.

Blizzard Entertainment’s games are about to disappear in mainland China starting next year. The games publisher has only been able to release its titles in China thanks to licensing agreements with NetEase dating back to 2008, but those agreements are now set to expire after negotiations to renew them fell through.

Blizzard’s licensing agreements with NetEase will expire on January 23, 2023, which means that services for its live-service games like World of Warcraft, Overwatch 2 and Hearthstone will come to an end on the same day. Blizzard’s announcement on the news explained that after going through a long series of negotiations with NetEase, “The two parties have not reached a deal to renew the agreements that is consistent with Blizzard's operating principles and commitments to players and employees.”

Blizzard is suspending all new sales in the coming days in China because of this, and assures players in China that they’ll get more details on how that works ‘soon’. However, a few of the company’s upcoming releases - World of Warcraft: Dragonflight, Hearthstone: March of the Lich King and Overwatch 2 Season 2 - will still proceed later in 2022.

We’re immensely grateful for the passion our Chinese community has shown throughout the nearly 20 years we’ve been bringing our games to China through NetEase and other partners. Their enthusiasm and creativity inspire us, and we are looking for alternatives to bring our games back to players in the future.

Blizzard’s games are very popular in China, to the point that its agreements with NetEase contributed to around 3% of ActivisionBlizzard’s net revenues in 2021, according to the company’s third-quarter financial report. The company had warned investors that, “a mutually-satisfactory deal may not be reached,” with NetEase at the time, and it looks like it was right on the money. If Blizzard wants to continue bringing its games to China, it will have to find other partners to do so - Tencent being an obvious choice, even if the company is already partnered up with Riot Games.

Do you think Blizzard will find a new publishing partner in China by 2023?