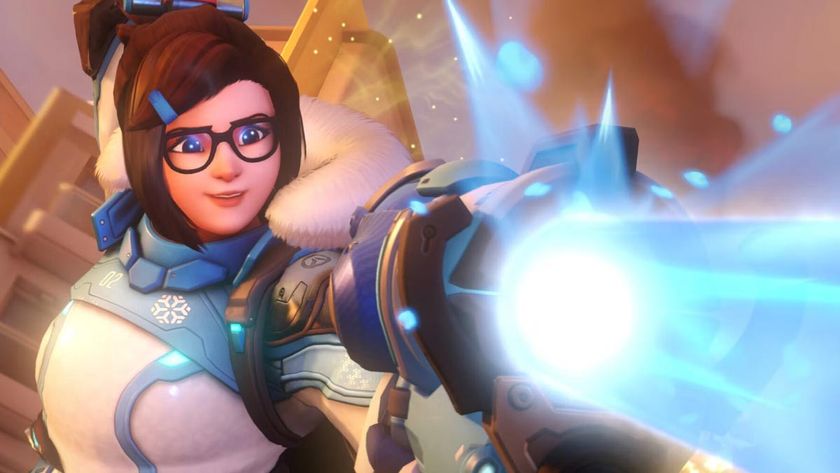 Overwatch 2 loses another hero due to bugs.

Blizzard Entertainment is pulling Mei from Overwatch 2 for the next two weeks because of a bug in her ability kit. Blizzard’s customer service social media account confirmed the news, saying that Mei will be removed from the game until an upcoming patch adds her back in on November 15.

The bug that led to Mei’s removal affects her Ice Wall ability, which allowed her to lift herself up to unintended areas of the map. Once Mei finds herself in certain positions of a map, a Kiriko on her team can teleport over and break out of map boundaries. She can then freely attack the enemy team completely unseen from outside the map, or switch to different heroes. You can see the bug play out in this Reddit clip:

Mei is the third hero Overwatch 2 has disabled since its launch. On October 10, the game removed Bastion from all game modes and Torbjorn from Competitive Mode due to similar bugs in their ability kits. Both Heroes were only just added back in last week, for the sequel’s Halloween event patch. Another hero getting disabled so soon is a real blow to a game that’s already had quite the rough launch.

Two weeks is a long time for Mei mains to tough it out, but it’ll feel much longer for players who are already getting tired of the sequel’s rigid new meta. Heroes like Zarya, Sombra and Sojourn are dominating game modes due to their overpowered abilities, to the point that most of the recent Overwatch League 2022 playoff matches have adhered to the exact same team composition with little variation. Fans have been calling out for buffs to underpowered heroes like Zenyatta and Doomfist, and nerfs to the aforementioned heroes.

On November 15, their wishes will only partially be granted. Blizzard has already announced that the November patch will deliver nerfs aimed at Sombra, Genji, Zarya, D.va and Kiriko. Sombra’s Hack ability is getting tweaked so it’s not so powerful, Genji’s maximum ammo and Shuriken damage is getting reduced, Zarya’s barriers are getting longer cooldowns and D.va’s booster damage is being lowered. Kiriko gets a very minor nerf, with her teleport ability’s invulnerability duration getting reduced by 0.15 seconds.

Unfortunately, there will be no nerfs aimed at Sojourn - which means that Ranked players will have to wait until more major changes arrive in Season 2 to see a real shift in the current meta.

Have you been enjoying Overwatch 2?