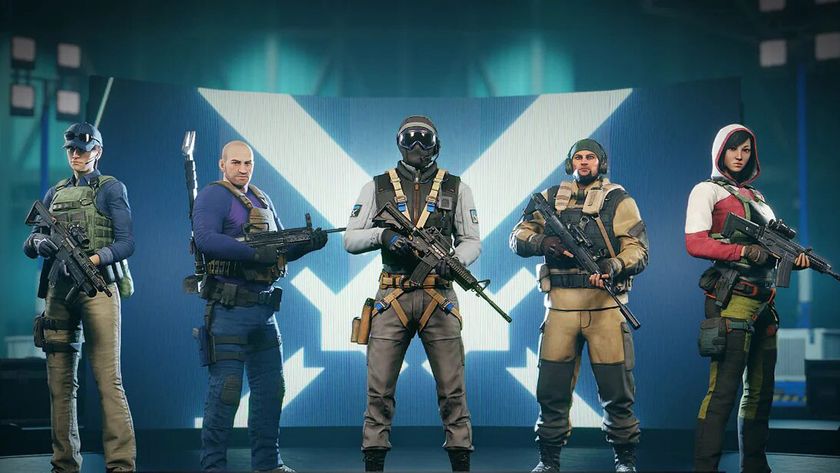 Ubisoft is now beta testing an, “early version,” of Rainbow Six Mobile with a limited number of players in select countries. The beta went live on September 12 this week, allowing players to try out the new mobile port for Rainbow Six Siege.

Here’s a trailer showing off what you can expect from the beta:

Ubisoft warns that the, “content and quality of the game are still a work-in-progress,” but players in the United States, Canada, Mexico, Singapore, Brazil, the Philippines and India can now try the game out in closed beta. This excludes a whole bunch of regions across Southeast Asia and Europe, but more tests will likely expand the game’s reach. The beta is also currently only available on Android platforms, with Apple support coming later.

Rainbow Six Mobile is Ubisoft’s mobile port of Rainbow Six Siege, a competitive multiplayer 5v5 tactical shooter. Players group up in Attack or Defense teams, each with unique pools of playable Operators who come with their own perks and gadgets. All of Siege’s key gameplay elements - from its destructible environments to its methodical gameplay - are being finetuned to better suit mobile platforms.

Rainbow Six Mobile has customisable controls and gameplay geared more towards shorter and more fast-paced matches than the original game. Its playable roster of Operators is also incomplete compared to the base game, though more maps and characters will likely be added as time goes on. In this week’s closed beta, you’ll get to fight it out in three maps: Bank, Border and the newly added Clubhouse.

You can pre-register to try out Rainbow Six Mobile via Google Play, even if you miss out on this week’s closed beta. For players who prefer the original, Rainbow Six Siege also just added a new Singaporean hero along with a remade Stadium map. Ubisoft also dropped a few big Assassin’s Creed announcements this week, including a new game set in Japan.

Are you going to try out Rainbow Six Mobile?