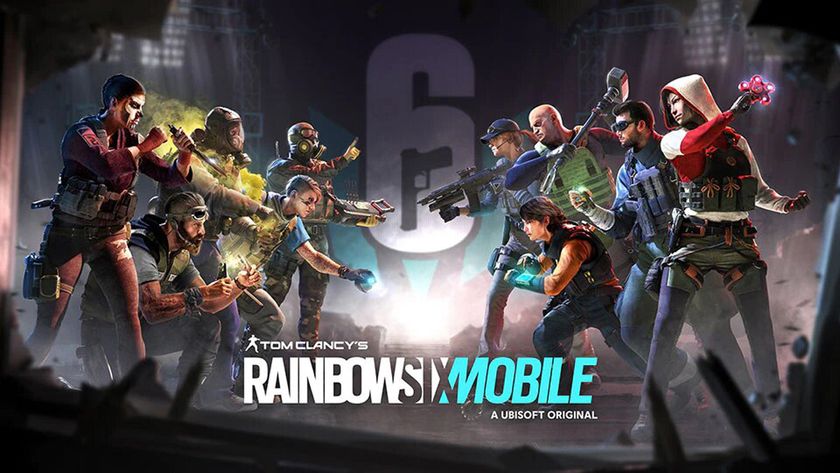 Ubisoft has officially announced the heavily rumoured mobile version of Tom Clancy’s Rainbow Six Siege. The mobile game is called Rainbow Six Mobile, and will be playable on Android and iOS devices. It also doesn’t seem to be scaled down in scope from the original. Ubisoft is aiming for a ‘full-fat version of Rainbow Six Siege’ on mobile devices, and it looks like they might deliver on that.

Rainbow Six Mobile stays close to the tactical first-person shooter gameplay fans know and love from the original game. A team of attackers will go up against a team of defenders, with each player taking the role of Operators controlling special abilities and weapons. Despite these similarities however, the entire game has been rebuilt from the ground up specifically for mobile devices.

While the core gameplay, characters, and maps may share similarities with Siege, we’ve rebuilt everything from the ground up with mobile usability in mind. We have put a lot of work under the hood to adapt the Siege experience for mobile devices. This includes an entirely new gameplay control system developed specifically for mobile and extensive optimization of the UI and in-game visual presentation.

Rainbow Six Mobile will be free-to-play, with plans to update and evolve the game to become, “its own thing,” alongside the original. Ubisoft Montreal doesn’t consider the mobile game as a replacement for Siege, but rather a chance for fans to play the game in short bursts on the go. Microtransactions are in the game, mostly used to purchase cosmetics. Operators will be unlockable, with each Operator getting three equippable ‘perks’ each. New perks will become available during upcoming live events for the game.

So far, the following Operators have been confirmed for Rainbow Six Mobile:

The game’s maps include Bank and Border, with more maps to be revealed later. The game has been in development at Ubisoft Montreal for three years, with this announcement intended to prepare for live testing and the gathering of player feedback. A closed alpha of the game is coming, but we’ll have to wait for more information on its availability via the official website. In the meantime, check out all the other mobile games we're looking forward to playing in 2022 here.

Would you check out Rainbow Six Mobile when it comes out?