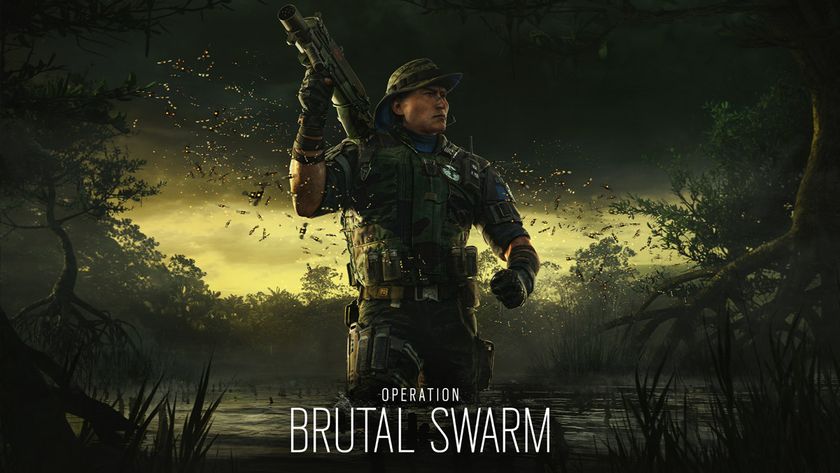 I don’t know what I was expecting in Rainbow Six Siege’s next season of content, but it certainly wasn’t a Singaporean Silat expert who loves robot bees. This week, Ubisoft Singapore brought me over to the Little Red Dot to attend an exclusive preview of Rainbow Six Siege Operation Brutal Swarm (Year 7 Season 3), which adds a fleet of balance changes alongside a new-ish map and Operator. After visiting an on-theme bee farm called Bee Amazed Garden (and getting away sting-free), I attended a three-hour hands-on media session with all the new content coming in this new season. Here's what I learned:

Year 7 Season 3 of Siege is titled Operation Brutal Swarm, and it contains all the new stuff players have come to expect from these big content drops: a new Operator and map, some meaningful balance changes and more quality of life changes. Brutal Swarm is so named after Charlie Tho Keng Boon AKA Grim, the game’s upcoming Singaporean Operator. He’s an Attacker who owns a unique Kawan (Kawan means ‘Friend’ in Malay) Hive Launcher System gadget that allows him to ping enemy Defenders, giving away their positions for extended periods of time.

I’ll get into the nitty-gritty of how he plays later, but we’re also getting a new-ish map this season called Stadium Bravo. I say new-ish because this map isn’t exactly new, as it's already been trotted out to the game for annual Road to S.I. events. Stadium has been significantly reworked to be a permanent addition to the map pool, and it has a pretty interesting layout. You have bulletproof glass that can’t be shattered, and a lot of verticality to work around when you’re not navigating twisting corridors towards the objective. We were originally meant to get a map set in Singapore this season, which sounds a great deal more exciting, but that map’s still coming and Stadium Bravo is certainly better than nothing. 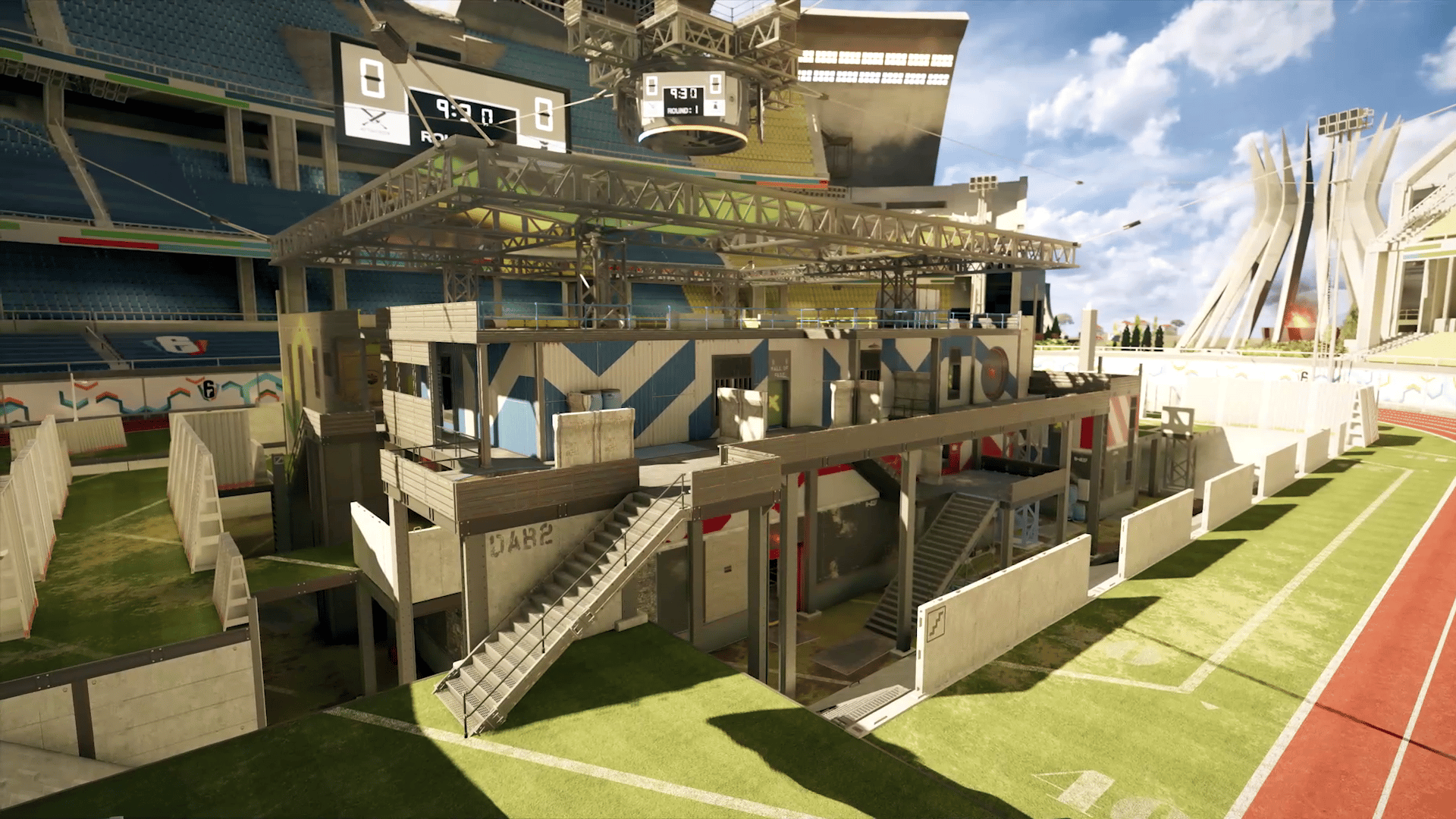 The most impactful gameplay change Siege gets this season is its overhauled weapon recoil. Across the board, weapons with automatic fire will now have increased recoil to create a meta that more heavily favours burst-fire weapons. However, this change is exclusive to PC platforms only - Ubisoft is now splitting balance changes between platforms so console players don't have to deal with changes aimed at PC players. More universal changes include a few Operators getting impact EMP grenades in their loadouts which disable enemy abilities, and Finka and the LMGs getting balance tweaks. We’re also getting Phase 2 of changes to the Reputation System, which give players chat sanctions and match replay reporting to cut down on toxicity and cheating.

I got to go hands-on with Grim on the new Stadium Bravo map, and was pleased to find that he feels like a fresh addition to the roster. Design-wise, he clings to Siege’s tactical roots with a more grounded stone-faced personality and simple soldier garb compared to the more colourful Operators. Grim joins a faction called Nighthaven as chief of security, leading a military company that works for the highest bidder consisting of Operators like Finka, Smoke, Ela, Pulse IQ, and more. Gameplay-wise, he’s a high-speed low-health Operator, making him pretty nimble unless you're caught off guard.

Grim is more an animal person than a people person. A robot animal person, anyway. His gadget of choice is the Kawan Hive Launcher System, a limited-ammo weapon that fires canisters that contain swarms of robot bees. These bees hover in place where they’re fired, and latch onto passing enemies to constantly ping their location. These bees will continue to ping enemy Defenders until they run out of battery, even if they run off. Grim also has a 552 Commando or SG-QCB as his primary weapon and a good ol’ P229 for his secondary. 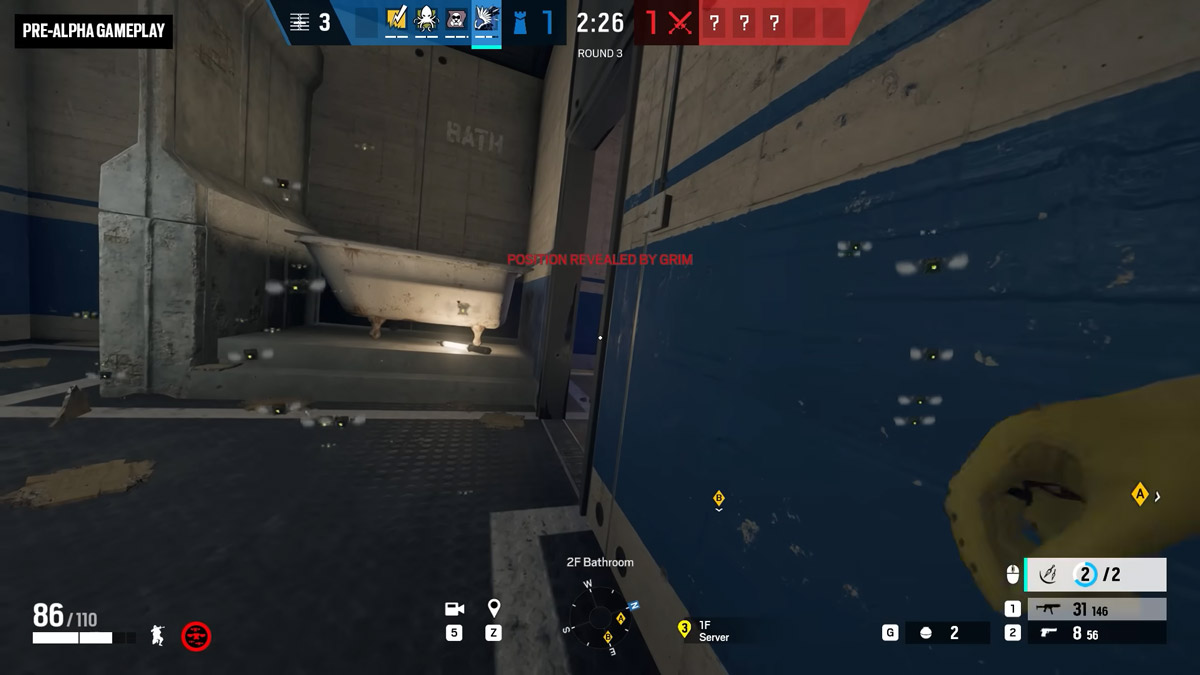 Grim plays great with a well-coordinated team. Tossing out bee canisters around corners is extremely satisfying if you happen to hit enemies, or chase an enemy into a swarm. The Defender either has to make a speedy retreat or put up a fight but either way, they’re in an extremely vulnerable position. This ability doesn’t give Grim big damage-dealing capabilities, however. I’d say he’s better suited to set up enemies for a quick execution either by his hand or his teammates’, but if neither capitalises on a pinged enemy, his ability becomes utterly useless - and that’s if you actually manage to hit an enemy with a swarm in the first place.

Whoever plays Grim needs to know what they’re doing, but he’s only going to be annoying in the best of hands - not overpowered. Stadium Bravo also feels like a surprisingly inventive addition to the map pool, seeing as it’s a reworked version of an already existing map which in itself was a combination of Border and Coastline. The map has been adjusted for better visibility and evenly distributed spawn points, and there’s a fun variety of entry points and sightlines here to ensure no two matches go the same way. My favourite bit are the bulletproof windows found along this map’s tight corridors, which resulted in fun encounters where two enemies spotted each other through windows but couldn’t actually do anything about it. 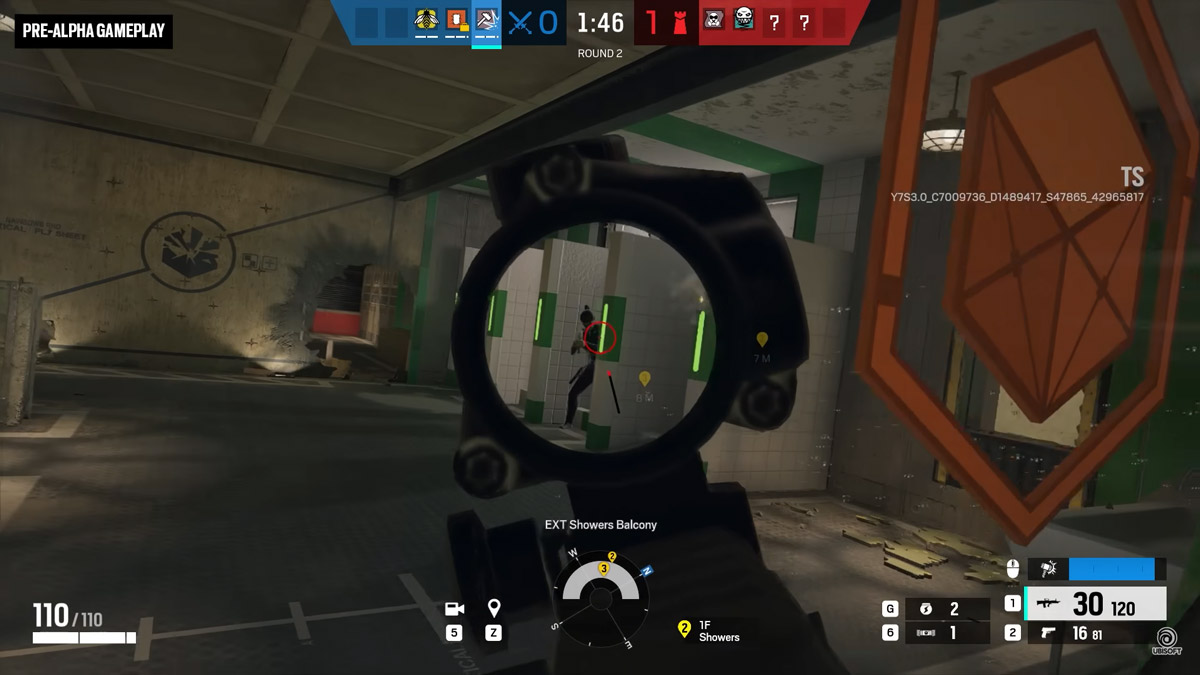 This very much feels like a map where most shootouts will go down at close-range, unless you happen to be running around outside the main building and someone spots you from a window above. Something else worth noting: suppressors no longer have a damage penalty, making them all but compulsory as an attachment. 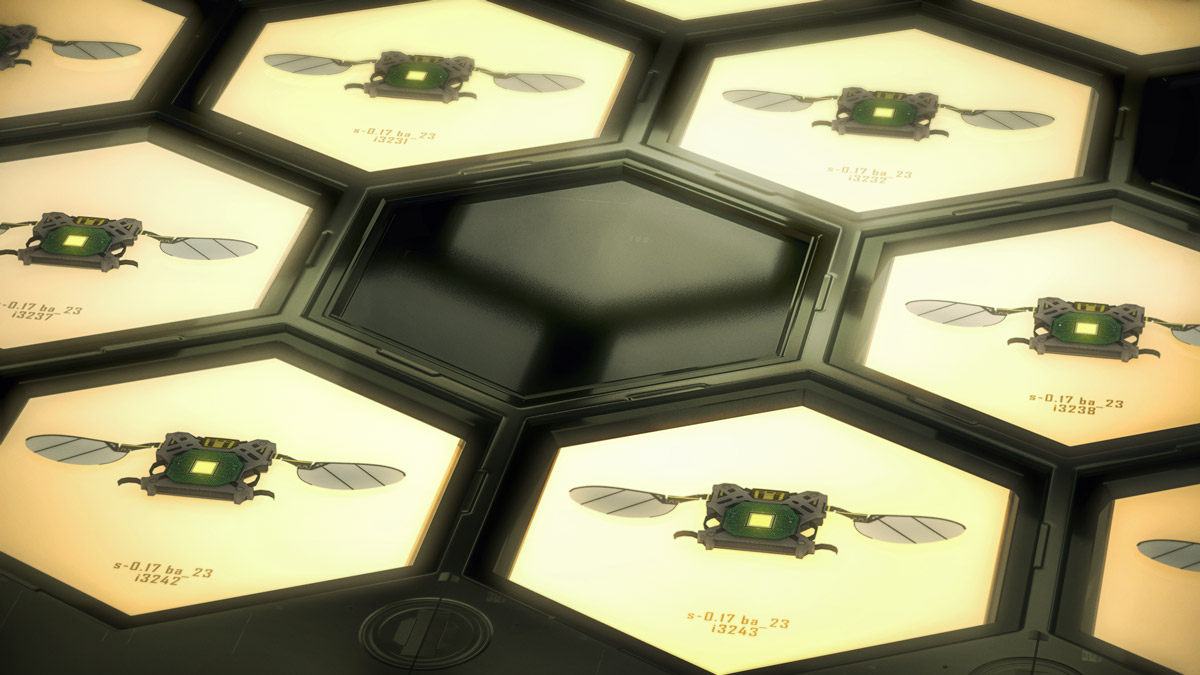 Operation Brutal Swarm feels like a season of positive changes. There’s very little to dislike about everything that’s coming to Rainbow Six Siege in this new update, besides perhaps the lack of a totally new map. Grim is a nice bit of Southeast Asian representation that I really like in this game, and his ability makes him a unique addition to the roster that players are probably going to have a lot of fun figuring out. He’s also a three-speed one-health attacker, so it shouldn’t be too annoying dealing with those bees as long as you’re aggressive.

Operation Brutal Swarm launches in Rainbow Six Siege on September 6. If you’re impatient however, you can try Grim out early on the game’s Test Server. Thanks to Ubisoft for inviting us to the preview.

Are you keen on checking out Operation Brutal Swarm?