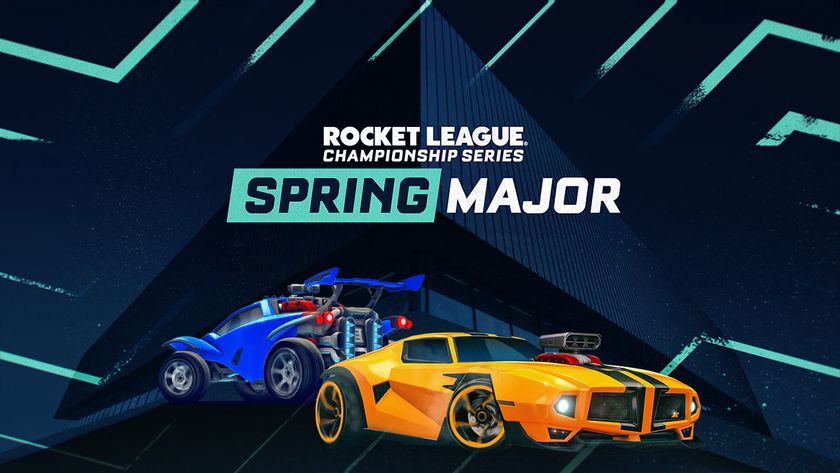 The RLCS Spring Split Major is fast approaching as the last stop before the world championship.

The Rocket League Championship Series Spring Split Major is happening from June 29 to July 3, bringing the best 16 teams from around the globe to compete at the Copper Box Arena in London, England. This will also be the RLCS' third LAN event with a live audience in attendance. And with all 16 teams already confirmed to be attending the Spring Split Major, it does make for a compelling read on what to expect in a week.

The Spring Split Major has brought about some great storylines for the RLCS, especially the fact that it's back in London, England after four years. In 2018, the Copper Box played host to the RLCS World Championship, which saw the likes of Dignitas defeating The General NRG in the grand finals. That grand final in particular was also known for arguably the best play in Rocket League history, even if it was from the losing side.

A lot has changed since that day and there is plenty to talk about as we head into the final major before the world championship.

Season 5 of the RLCS saw some familiar names in the grand final, namely NRG as well as Dignitas. At one point in time, both teams were seen as the pinnacle of professional Rocket League and were feared as one of the best in their respective regions. Sadly, over time, they have not been able to replicate their previous successes.

Both teams have fallen from grace, more so from NRG, who have been NA's most dominant team for quite some time. But as of right now, that title belongs to G2 Esports, who has been on a tear since their dominant Winter Major performance.

After claiming the Winter Major a few months back, G2 Esports has been on a tear in the NA Spring Regionals as of late, winning two out of the three regional tournaments. They managed to defeat the likes of Spacestation Gaming and Version1 to claim the top spot in NA but could not overcome FaZe Clan, who took the third and final regional split. But be that as it may, G2 now appears to be the team to beat from the NA region.

They have been a step ahead of most, if not all NA teams since the Winter Major where their near-perfect performance saw them claim their first major title in two years. Heading into the final major before the world championship, G2 are likely to be one of the favourites to lift the world title, which will be a first for the organisation. The last time they came close to lifting it was back in Season 7 during 2019.

Can the EU come back?

With the score now tied one apiece between NA and EU, the Winter Major will determine who sits in the driver's seat heading to the world championship. With Team BDS claiming the Fall Major, they head into the Spring Major as the number one seed coming out of the EU. However, all eyes will be on Moist Esports and whether they can replicate their performance from the last major. They came through an impressive lower bracket run that saw them take out three of the four NA teams, two of which occurred during the semifinals and finals.

As both Team BDS and Moist Esports already qualified for the world championship, they will be looking to bring the world title back to EU soil. The last time this happened was during Season 7 in 2019 when Team Vitality (then known as Renault Vitality) took home the gold. Unfortunately, they couldn't be the first back-to-back world champions as they lost to NRG the following year. As the last team to win a world championship was from NA, it will be interesting to see who lifts it this time.

Oceania and the South American region have two slots each for the Spring Major while both APAC and MENA get one apiece. It will also be the second major in a row that we get to see the likes of FURIA Esports and Team Secret. The former also managed to place in the top six while also performing exceptionally well during the group stage portion. While Secret didn't make it to the playoffs, their group stage run saw them almost defeat eventual champions G2, which goes to show what they're capable of for the future.

Another team that will be worth looking at is Gaimin Gladiators from the APAC region. With Japan taking both slots during the Fall and Winter Major, we will finally get to see a team from the southern Asian-Pacific area for the first time. While it will be their first major, it will be a good experience for the team as they prepare for the world championship. the Spring Major is the perfect stepping stone for the team before they head to the biggest stage in RLCS.

Another Major, another format

For the third time in a row, Psyonix has decided to change the format of the major once again. During the Fall, we saw the swiss format come into play before breaking into the playoffs. In the Winter, we saw the introduction of group stages before heading for the playoffs but it'll be different once more for the Spring. This time, Psyonix is doing away with both the swiss and group stage format and went straight for a double-elimination bracket for all 16 teams.

With just a week to go before the Spring Major, many teams will be using this tournament to check out the competition and to see what they can improve on before heading for the world championship at the Dickies Arena in Fort Worth, Texas.

Will you be watching the RLCS Spring Major next week?