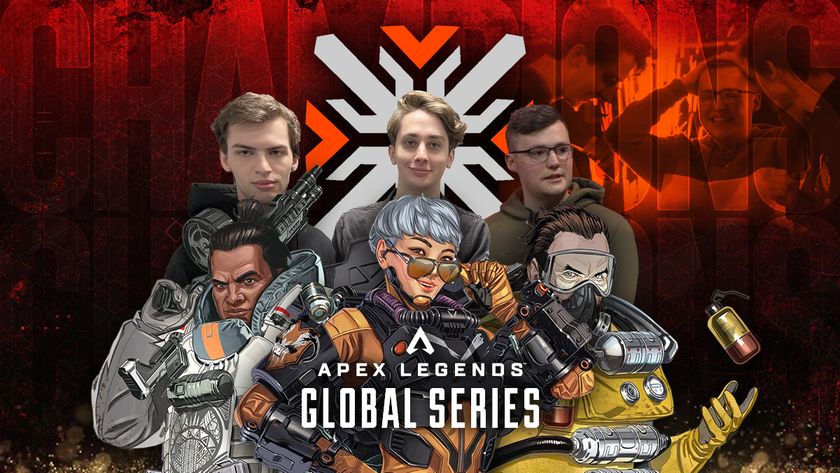 Reignite lifts the first ALGS LAN after two years to bring pride and joy to the Oceania region.

The Apex Legends Global Series Split 2 Playoffs took place recently over the weekend in Stockholm, Sweden where 40 teams in five ALGS Pro Leagues would compete for the lion's share of a million-dollar prize pool. And after three days of gruelling and intense battles that took place over Storm Point and World's Edge, it was team Reignite from Australia that walked away as the world champions at the first-ever LAN for Apex Legends and Respawn Entertainment after over two years.

To sweeten the victory of LAN against the best teams in the world, Reignite did it with a stand-in as well after their star controller player, Noyan "Genburten" Ozkose was tested positive for Covid-19 just mere days before the event. If you've ever competed competitively, you'd know better than anyone that having a stand-in - especially someone you've never played before - come into the team right before an international tournament doesn't usually bode well.

Team chemistry and communication are built over time; however, having the ability to adapt on-the-fly and able to adjust to your teammates' playstyles is also a skill worth having. The likes of Jake "Jmw" Walters from Kungarna in the EMEA displayed just why being able to adapt quickly is so important. This was evident in Reignite's final day performance where in seven games, they took the first and decisively the last map of the series.

However, their first two days weren't that great for the team as they struggled to find their footing and adjust to each other's playstyle. Things soon took a turn for the better heading into the final day when Reignite won the last match of the bracket stage before going on to win the entire thing. The team composition of Valkyrie, Caustic, and Gibraltar made things difficult for their opponents with the ability to play both passive and aggressive at a moment's notice.

In the greater scheme of things, this win is so much bigger than just the three of them. This is a huge victory for a Japanese esports organisation that signed an all-Australian trio to compete on the biggest stage against the best in the world. But it means so much more for the region of Oceania. With only three teams from the region making it to LAN, both Team Burger and Sutoraiku only finished 15th and 17th place. With Reignite winning, it sends shockwaves to the entire region of Oceania so that they can compete with the best in the world.

With the region as a whole being so far out of reach and pretty much isolated to one part of the globe, trying to compete competitively becomes that much harder with ping and server issues being some of the main concerns. Other popular esports titles like Dota 2 for example only boast a single Australian in the form of Anathan "ana" Pham, the sole two-time TI winner. While the scene is a lot more established in League of Legends with the LCO, Australia has yet to see a world champion emerge from it.

This win from Reignite should propel the player base for Apex Legends in Australia to new heights, giving all the fans hope knowing that anything is possible when you dedicate yourself to your craft. It should also inspire budding amateur players who are looking to break into the pro scene, whether in Apex Legends or otherwise.

Did you catch the ALGS Playoffs?