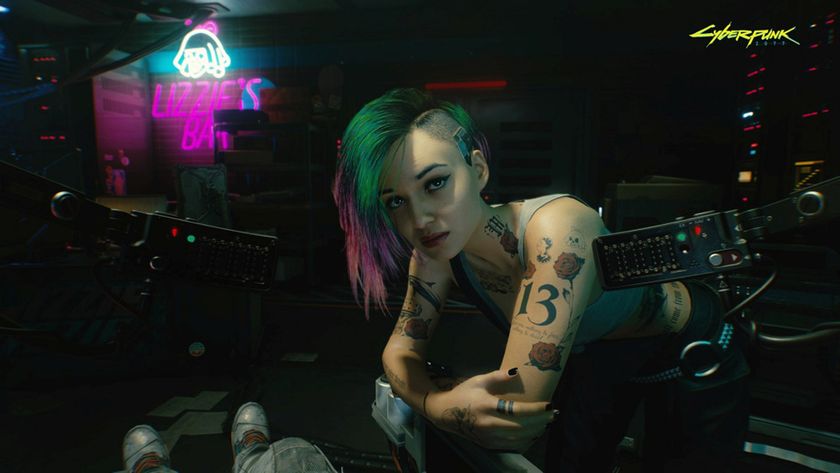 Cyberpunk 2077 is getting its first expansion in 2023, adding a new storyline to the game.

CD Projekt Red has confirmed that Cyberpunk 2077’s first paid expansion will arrive next year. During an earnings report, the developer announced that more DLC is in the works for Cyberpunk 2077, before the upcoming expansion adds a new storyline to the game.

CD Projekt Red announced that its futuristic RPG would get a paid expansion long before launch, similar to how The Witcher 3: Wild Hunt got two massive DLC expansions. Unfortunately, the game launched with countless bugs and glitches, and the developer shifted priorities to iron out those issues first. After its most recent next-gen update, the developer now considers most of the game’s issues fixed, and is probably ready to move on.

More information on the upcoming expansion will be revealed later this year, but the developer has promised a ‘new storyline’ will be part of it. More DLC content is also in the works for the game, alongside the new vehicles and cosmetics that have already been added to the game post-launch. Don’t expect new story content until next year’s expansion, however.

During the earnings call, CD Projekt Red said it believes in, “the long-term potential,” of Cyberpunk 2077, so it looks like the game will continue to be worked on for the years to come. Seeing as its first expansion will arrive a whopping three years after its 2020 launch, it would make sense for the developer to do everything it can to overturn the game’s negative reception before it gets released.

CD Projekt Red also confirmed that its upcoming next-gen update for The Witcher 3 has been delayed to 2023, and that it’s still hard at work on a new game in the franchise. It is also working on a new spin-off of Gwent, along with an unannounced project based on one of its franchises. Plenty of games are in the works at the Polish studio, but it will be some time before we get our hands on any of them.

Would you check out Cyberpunk 2077's first expansion?