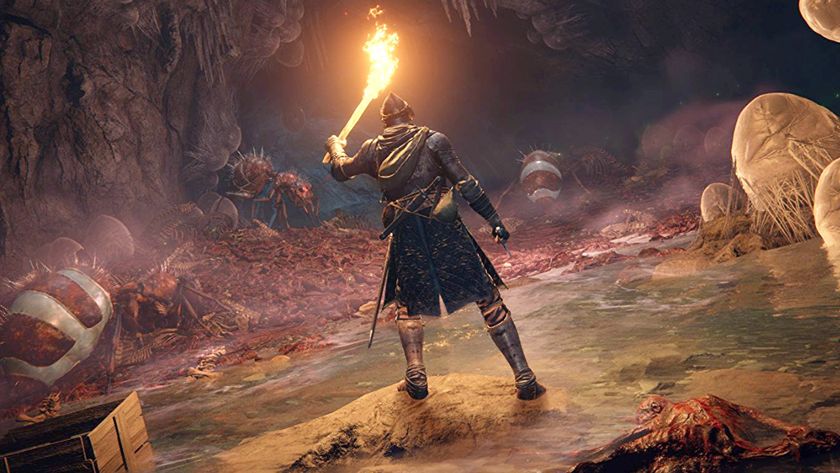 An Elden Ring speedrunner has managed to beat the game in under three hours without taking any damage.

The Elden Ring speedrunning community is booming right now, and a new world record for the game has already been set. A Twitch streamer named Seki recently managed to beat the game in just under three hours without taking any damage whatsoever. Seki is also the first person in the world to record such a feat, though he certainly won’t be the last.

Up until Elden Ring’s release, Seki was speedrunning Sekiro: Shadows Die Twice, setting a no-hit speedrun record just a month ago. It seems like all that experience getting beaten down by Souls games has paid off for the streamer, and then some. Seki has since uploaded the successful run on YouTube, and it makes for a pretty entertaining three hours if you’re still trudging through the game - though no one would blame you for it. We can’t all be Seki.

Seki’s speedrun is a No-Hit-No Damage run of the game, which means that not only did he have to beat the game without getting hit, but he had to avoid all kinds of environmental damage along the way. Fall damage is notoriously unpredictable in Elden Ring, but avoiding it completely means that certain shortcuts are inaccessible. The game’s swamp area would have been tricky to navigate safely too. Souls games and poisonous swamps: a tried and true recipe for player misery.

Elden Ring speedrunners are already beating the game in less than 18 minutes, but the length of a speedrun usually depends on its preset conditions. Some players are trying to eliminate all of Elden Ring’s bosses in the shortest amount of time. Others are trying to simply get to the ending of the game, while skipping over as much content as possible. Trying to finish the game without taking any damage whatsoever would only makes things harder, but some players are up to the challenge.

Give it a week, and Seki will probably have set another world record. These first few months since release day are definitely going to be interesting for Elden Ring’s speedrunning community. Records will be set all the time, as players continue to finetune shortcuts and strategies. If you still haven’t beaten the game, maybe Seki’s run has a few tricks you could use during your own playthrough.

Have you beaten Elden Ring yet?

E3 2022 has officially been cancelled

Our 10 most anticipated mobile games coming out in 2022

Nintendo delays The Legend of Zelda: Breath of the Wild 2 to 2023