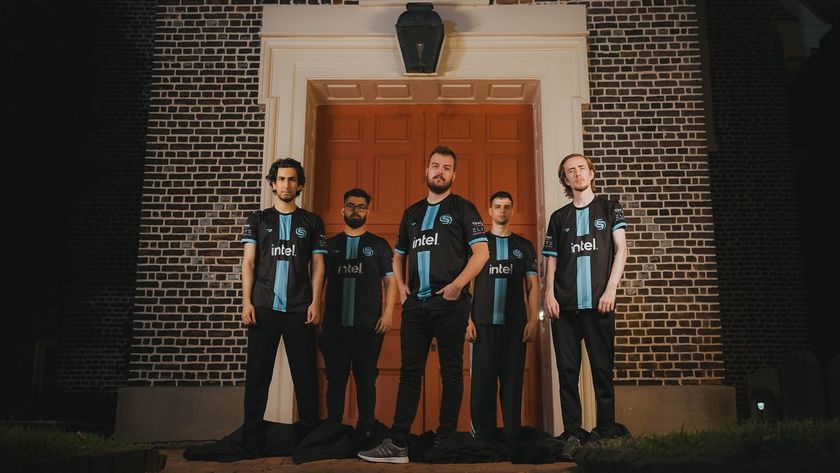 After over two years of playing without any organization to back them up, Quincy Crew have finally found a sponsor.

Soniqs is a rather young North American organization, founded only in 2019, but with already five esports teams in different disciplines. Better known for their Rocket League, PUBG and Rainbow Six rosters, Soniqs will make their debut in the Dota 2 field at the upcoming PGL Arlington Major.

We’re always looking for new ways to expand the organization. Picking up Quincy Crew made perfect sense for us. We’re adding another championship-caliber team to our organization and we’re excited to prove ourselves in a new zesport - Soniqs CEO, Darren "Tribizzle" Moore

According to both parties, the signed deal with Soniqs will last through the major and the end of The International 11. However, Quincy Crew, now competing under the Soniqs banner will need a top placement at The PGL Arlington Major to secure one of the 12 direct invites at TI 11. They currently sit on 17th place in the DPC rankings with 582.49 points and will need to nearly double their points in order to lock themselves in the top 12.

“Over the past few years, we've had many advanced conversations with organizations big and small, in some cases coming agonizingly close to an agreement, said Jack "KBBQ" Chen, Doat 2 team manager. “In the Soniqs we've finally found the right blend of people, values, and conditions that fit for all of us.”

Soniqs will begin their journey at the PGL Arlington Major tomorrow, August 4th, opening the group stage matches of the Major at 10:00 a.m local time, 17:00 CEST with a two-game series against Team Liquid and will have another series to play on day one, against RNG at 14:00 local/21:00 CEST.

Will Soniqs secure a direct invite at TI 11 with their performance in Arlington?