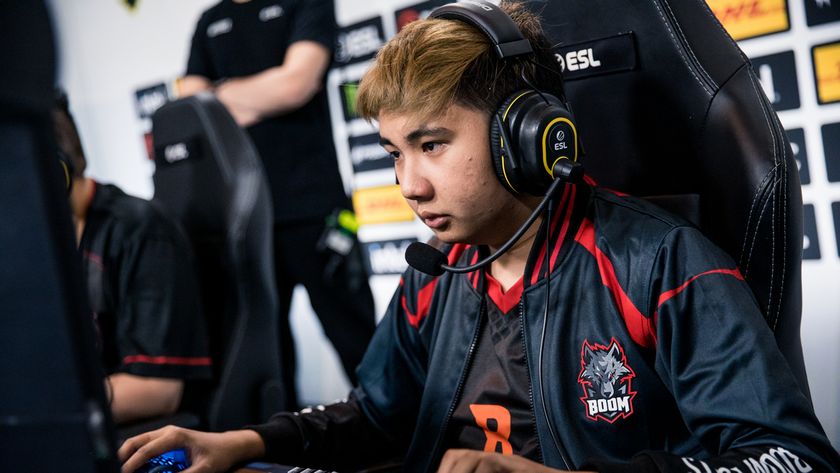 Both BOOM Esports and Tundra Esports will be joining the 18-team line-up at the PGL Arlington Major this coming August and will look to improve on the previous Major results. For BOOM Esports, that means aiming at a higher placement than the 9th/12th achieved at the Stockholm Major, while Tundra will need to reach the grand finals for even a better run at a Major.

Despite qualifying for both Majors of the year, none of these two teams has secured a spot at The International 11. Only the top 12 in the DPC rankings will be locked in and so far, BOOM are in 11th place with 722.5 DPC Points while Tundra are sitting in 9th place with 762 points. However, the Summer Tour regional league schedule is not over yet and the last week in the regular season will determine the final seeding and the DPC points that the two of them will receive and both have a good chance at finishing top seed in their respective region.

In Southeast Asia Division 1 league, BOOM Esports are at the top of the standings after finishing all their league matches, with a  6-1 series record. However, Talon Esports, who are right behind them with a 5-1 series score, still have one more match to play on the final week of the Tour and a victory for them will force BOOM to a tiebreaker to decide which team places first in the regular season.

In the Western European Division 1 league, Tundra Esports are tied for first place with OG, both standing at a 5-1 series score and both having one more match-up scheduled on the last week in the league season as follows:

Although the Summer Tour regional league schedule is entering the final week, only four teams have booked a ticket to the PGL Arlington Major so far. Besides BOOM and Tundra, OG are also locked in for the Major as well as Royal Never Give Up.

Will BOOM and Tundra Esports improve their previous Major result in Arlington?