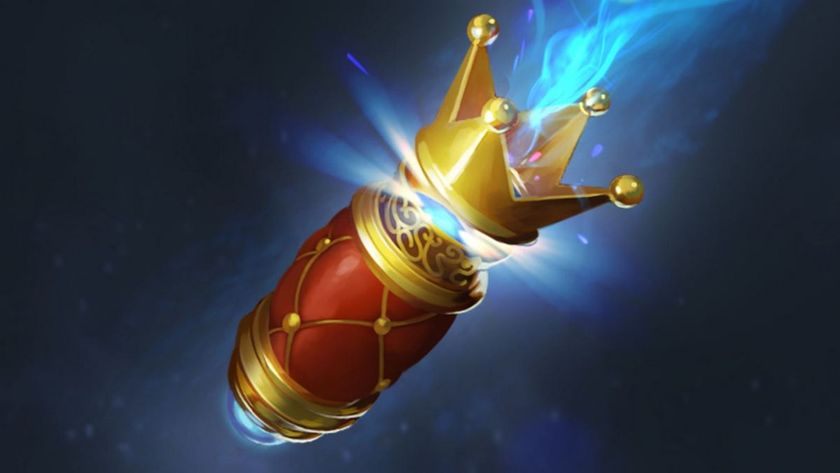 Chest of Endless Days contains a total of 13 new hero sets and it’s a random drop for those who play in the matchmaking.

Similar to the Diretide chest released by Valve in 2020, the Chest of Endless Days drops randomly for players who take part in the matchmaking, but to open it, you will need a key that can be purchased in the in-game store for $2.49.

The treasure brings a new set for the young Invoker Persona which has an ultra rare drop chance. Those who don’t have the Invoker persona will automatically unlock the style upon receiving the new set.

Are you planning to open a few treasures?