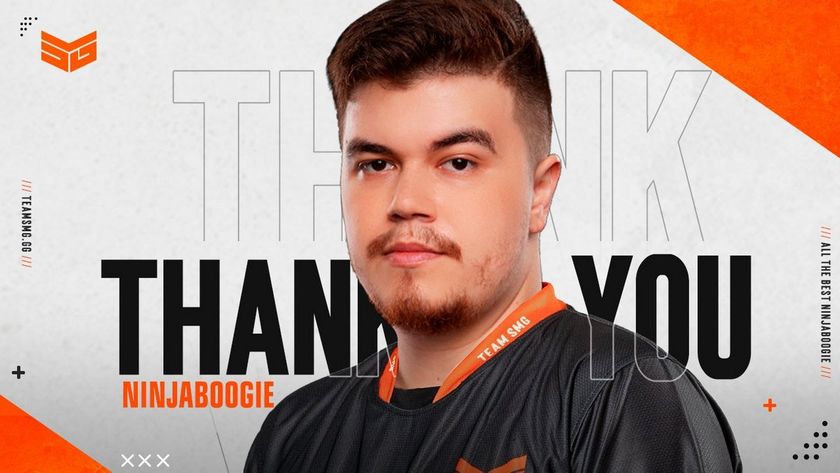 Team SMG tinker with their roster ahead of the final Dota Pro Circuit Tour before The International 11.

Captain Michael "ninjaboogie" Ross enters free agency status after leading Team SMG through the Spring Tour. Unfortunately, his arrival at the team, in February of this year didn’t yield the results Team SMG was looking for.

Coming from a fourth place finish in the first Tour of the 2022 DPC and a third place in the Regional Finals of the same season, SMG got no DPC points from the Spring regional league, but they avoided relegation with their sixth place finish.

According to Ninjaboogie, SMG took the decision to kick him after learning that he will deal with a tough loss.

“Kicked because my mom was on her last days and they assumed it would affect my performance,” he explained in a Twitter post made after SMG officially announced his release.

Ninjaboogie has about a week to find a new team for the Summer Tour. The regional leagues are expected to start around June 6, a week after the ESL One Stockholm Major will be over.

Per DPC rules, players can be removed from their teams until the first Tuesday after the Major. The rosters become locked at 11:59am PT on the said Tuesday, but new additions can be registered until the Sunday, at 11:59 a.m PT.

Will Ninjaboogie find a team in time for the Summer Tour regional leagues?

Tundra Esports and TSM.FTX advance to top 3 at ESL One Stockholm Major