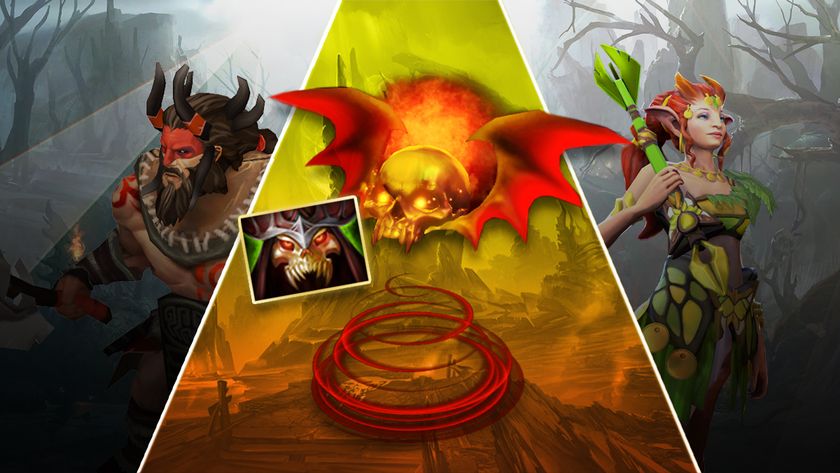 As the Stockholm Major meta has developed with the progression of the tournament, Wraith Pact has emerged as a standout item.

So often it happens in the game of Dota 2 that a hero or item is ignored, gets buffed till it is overpowered, and once a team picks up on it, has its popularity shoot up. That is exactly what has happened with Wraith Pact.

The item was introduced in patch 7.31 as an upgrade to Vladmir’s Offering. The standout factor for Wraith Pact is that it has an active, ‘Wraith’s Reprisal’, that summons a totem which reduces all enemy damage while dealing damage at the same time. The keyword here is ‘all’, just like Bristleback’s passive, Bristleback. The damage can be physical, magical or pure, if the damage dealer is in the totem’s aura, the damage will be reduced.

When the item was first released, it didn’t attract any attention, possibly due to its high price of 4200 gold. But in the recent balance patch 7.31c, Wraith Pact received multiple buffs. The main buffs were increasing the damage mitigation to 30% (from 25%) and the DPS to 30 (from 25), while also having its cost reduced to 4050 gold.

It took some time for Wraith Pact to gain inertia, but now, you see nearly both teams get a Wraith Pact in nearly every game. Let’s take a look at how the pick rate for Wraith Pact has gone up with the progression of the ESL One Stockholm Major.

Pick rate is calculated as-

The total games have been multiplied by 2 as in each game, there is a potential to have two Wraith Pacts, one for each team.

The stats tell a story, which reveals that the item wasn’t really too popular through the group stages, but when teams got some time to think and reflect on it before the playoffs began, they began to see the value of the item. Now, nearly every team is aiming to get one every game. So why has Wraith Pact gained so much popularity all of a sudden?

It just takes a few games for everyone to notice the viability of a new item, and that is exactly what happened in the group stages. Former OG mid and two time TI winner Topias “Topson” Taavitsainen had mentioned on his stream a few days ago that Wraith Pact is broken, and the reason is Wraith’s Reprisal. A totem that mitigates 30% of incoming damage completely changes the dynamic between two heroes!

Topson’s example there paints the perfect picture. If you’re on a hero like Tiny and know with what level and items you can blink on the backline and take down a support, you have to completely recalibrate it with a Wraith Pact Totem in the field. The new scenario will leave you away from your team in a vulnerable position.

And it isn’t just that type of scenario, any team fight where the two teams are clustered together, the team that has a Wraith Pact Totem will take 30% less damage, which is absolutely insane! One third of the damage is taken out of the equation. The picture below shows TSM FTX taking down the top barracks of Gaimin Gladiators in their upper bracket series in the Stockholm Major with their Wraith Pact Totem on the ground. Teams tend to put the totem down when sieging high ground, making it tougher to defend buildings. The totem lasts for 25 seconds and can be taken down in 5 hero hits, but doing that in the middle of five heroes is not the easiest task. The 30 DPS is just the cherry on top of the cake. But while the totem is the main allure for the item, it isn’t just the active that makes Wraith Pact so enticing for teams. The item has a 1200 radius aura that give the team 18% lifesteal, 18% bonus damage (physical damage) 2 mana regen and 3 armor. So even when the totem is down or is destroyed by the enemy team, Wraith Pact continues to be of value as long as the hero carrying it is alive. Additionally, even though it costs 4050 gold, the passive aura comes into play after 2450 gold when Vladmir’s Offering is purchased (the aura values for Vlads are a bit lower – 15% lifesteal and 1.75 mana regeneration).

From what we have seen in the Stockholm Major, Wraith Pact is typically purchased by the position 3 or position 4 hero, and sometimes the position 5 hero depending on how the game is going. Position 5 isn’t the most suited for getting Wraith Pact, because of the lower farm priority and having to use gold for support items. It is important that the item is ready at a certain stage in the game (preferably while going or defending high ground). In TSM’s series against Gaimin Gladiators, it was the Mars that went for Wraith Pact in both games. It can be useful for initiators like Mars and Tidehunter, who can go in, put down the Wraith Pact Totem, soak up a lot of damage and wait for their team to follow up.

As the ESL One Stockholm Major continues, we are bound to see the pick rate for Wraith Pact go up. With a day of rest before the teams get to the arena, it will be interesting to see how teams strategize to play around and against Wraith Pact. 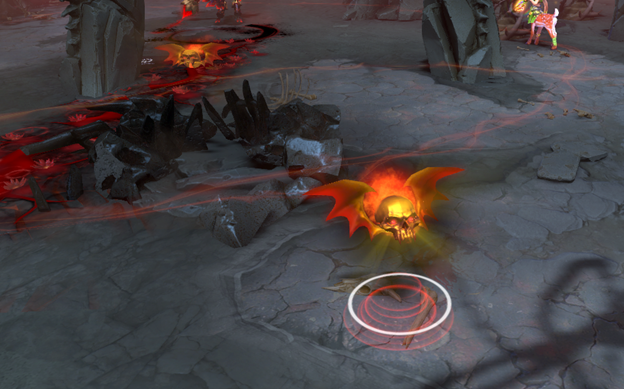 Should Wraith Pact be nerfed?

Tundra Esports and TSM.FTX advance to top 3 at ESL One Stockholm Major