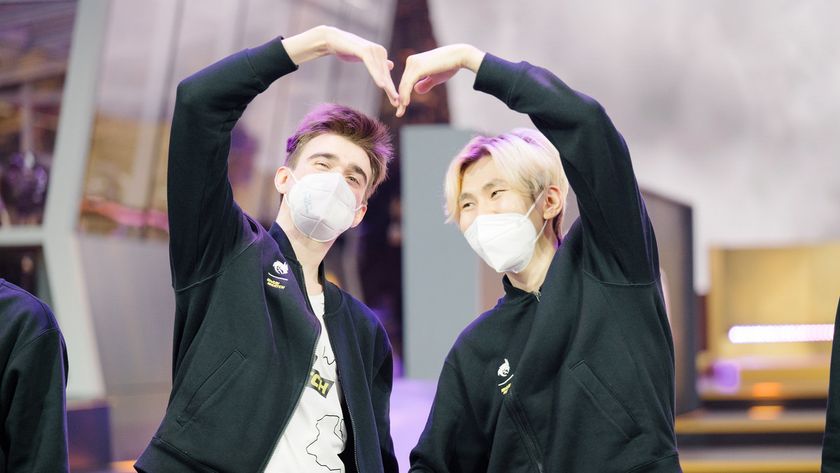 Valve has announced the return of the Eastern Europe Dota Pro Circuit with a format tailored for a faster-paced competition and three spots up for grabs for the Stockholm Major.

Beyond the Summit will host the EEU DPC which will kick off with Division 1 matches this coming Wednesday, on the 27th of April.

A total of eight teams will play in a double elimination bracket between April 27 and May 2. After the two finalists will be decided, the 3rd to 6th placed teams will compete in an additional bracket for the third and final EEU ticket to the ESL One Stockholm Major.

ESL One Stockholm Major is set to unfold May 12-22 at Hovet Arena. It will be not just the first Major of the year, but also the first LAN tournament for Dota 2 that will welcome a live audience in more than two years.

According to the announcement made by Beyond the Summit, Eastern Europe Spring Tour Division 2 competition will also take place, but at a later date. The details regarding EEU Division 2 are to be revealed sometime soon.