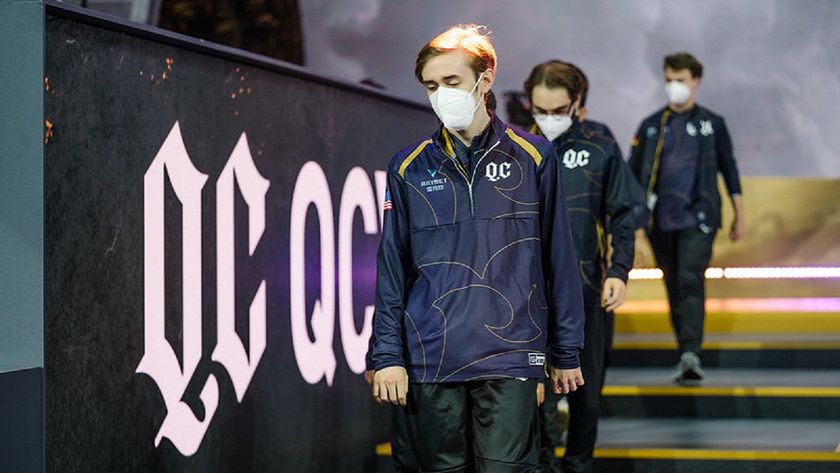 Quincy Crew is adding a few new faces to their roster for the upcoming DPC season including Khezu, milan, and ponlo.

Quincy Crew carried on through thick and thin for two years without official sponsors and roster changes. But the upcoming DPC season 2021-22 is a new year and will be tackled with a mostly new lineup for the team.

QC was able to secure a TI10 direct invite slot secured via DPC points, but couldn’t secure an upper bracket start in the main event of the biggest tournament of the year and went home, after being eliminated in the second round of the lower bracket, in the 9th/12th spot.

Shortly after, it was announced that there would be changes after two years together.

After Rodrigo "Lelis" Santos was first to officially announce his departure from the team, Arif "MSS" Anwar was next to take his leave.

Were you expecting this lineup?

I had a feeling some non NA players would join
Thank you for voting!
Nope, I am surprised
Thank you for voting!
Cristy “Pandoradota2” Ramadani
Pandora is a behind the scenes Dota 2 professional Jack of All Trades. When not busy with Dota 2 work, she is out trying to save the world or baking cupcakes. Follow her on Twitter @pandoradota2
Share Tweet
160 people reacted to this post

Resolut1on to take one year break to deal with burnout