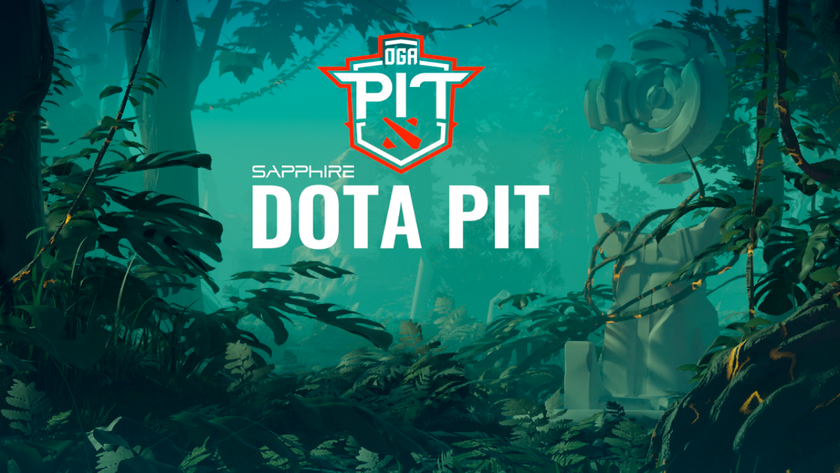 Hot off the heals of OGA Dota PIT CN in which PSG.LGD clean-swept through Elephant for the title, the organizers have announced yet another event to look forward to.

OGA Dota PIT Invitational will run from September 6th to September 10th, 2021 featuring top teams from around the world.

The teams will go head to head in a standard double-elimination format as they fight for the title and the bulk of the $275,000 prize pool.

PSG.LGD will be on hand as they defend their Dota PIT title and seven of the eight contenders are those that will be competing at The International 10 in Bucharest, Romania in October.

Will PSG.LGD take a second Dota PIT title in as many months?

Yes, they are going to be the team to beat
Thank you for voting!
Nah, someone else will rise to the top
Thank you for voting!
Cristy “Pandoradota2” Ramadani
Pandora is a behind the scenes Dota 2 professional Jack of All Trades. When not busy with Dota 2 work, she is out trying to save the world or baking cupcakes. Follow her on Twitter @pandoradota2
Share Tweet
113 people reacted to this post