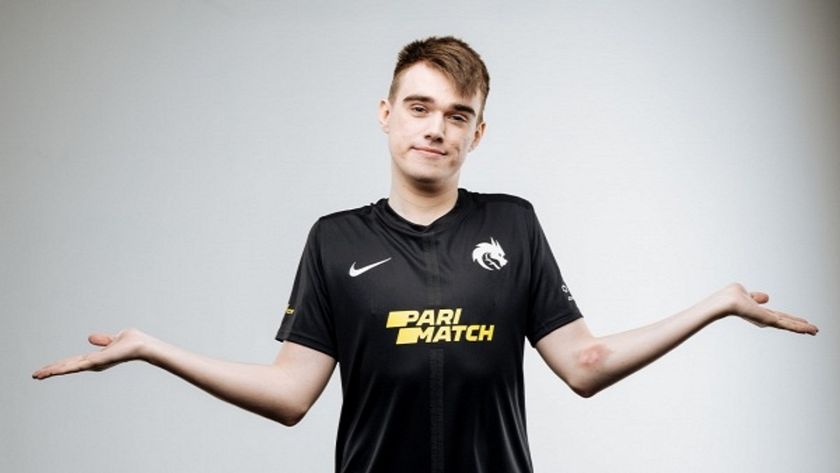 Team Spirit has risen to the top of the CIS chain over the course of the last year. They grew into a true tier-one contender through the DPC 2020-2021 season and after the AniMajor it was already clear that they were the main favourites in the TI10 qualifiers. Their upper bracket run proved it even before clinching the highly coveted spot for the region.

And now they have done it again. While some teams that are headed to The International 10 have taken a break, Team Spirit is continuing to compete in events —and win them.

Being invited directly into the playoff seed, Team Spirit made another upper-bracket run for the grand finals. They dropped only one game to Hellbear Smashers in the Upper Bracket Round 2, the rest of the matches belonged solely to them.

In the grand finals they met up once again with the European squad.

Hellbear took a convincing first win off the CIS team, but the Team Spirit answered the call in the second game with a very aggressive and convincing win. The next two games were equally one-sided in their favor, giving up only four deaths in the last game.

D2CL Season 2 Division 2 is still ongoing and will come to an end tomorrow, August 10th with the best-of-five grand finals starting at 14:00 CEST.

Will Team Spirit perform well at The International 10?

Yes, I think they will take top half
Thank you for voting!
No, they will struggle against the other top teams
Thank you for voting!
Cristy “Pandoradota2” Ramadani
Pandora is a behind the scenes Dota 2 professional Jack of All Trades. When not busy with Dota 2 work, she is out trying to save the world or baking cupcakes. Follow her on Twitter @pandoradota2
Share Tweet
748 people reacted to this post 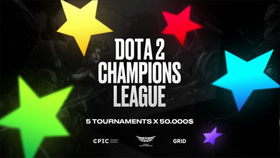