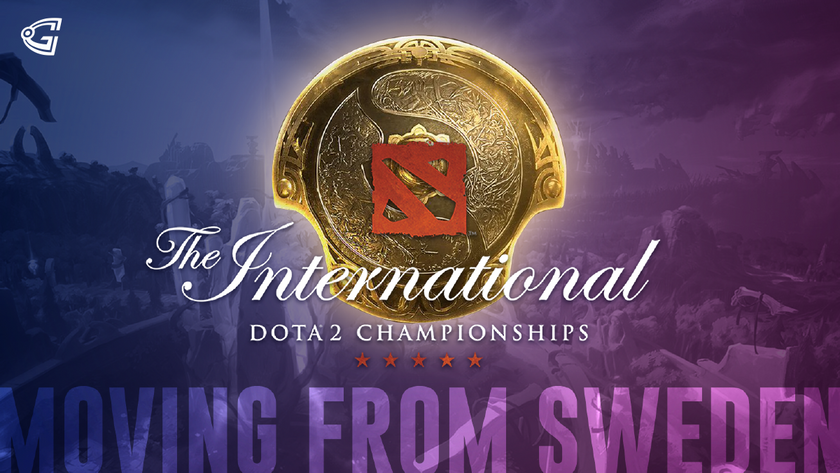 TI10 may have to be moved from Sweden, Valve announce

TI10 is scheduled to take place in Stockholm, Sweden. But due to recent developments, there is a chance that The International will have to be moved elsewhere.

Every year, as The International approaches, the Dota 2 community gets in a festive mood and there is excitement in everything connected to the game. This year, even though the DPC Leagues and DPC Majors have brought amazing Dota 2 to the spectators, the overall buzz surrounding TI10 has been low, and Valve’s announcement today sheds light on why that has been the case.

The venue for TI10 was announced on the final day of TI9 (which took place in Shanghai) to be Stockholm, Sweden. But about half a year after the announcement, the pandemic brought things to a halt, cancelling the event in 2020. Things have been slowly and steadily getting back to normal, but a decision from the Swedish Sports Federation has put the venue for TI10 into jeopardy. The International, which was earlier supposed to be treated as an elite sports event, will not be treated so anymore by the government of Sweden.

Over the course of the past year, Stockholm Live and Visit Stockholm continued to reassure us in our regular and constant communications with them that The International - Dota 2 Championships qualified for the same exemptions other elite sporting events there received. However, despite previous reassurances, we were informed two weeks ago that the Swedish Sports Federation had just voted not to accept esports into the sports federation. In subsequent (and immediate) meetings with the Swedish Esports Federation (SESF) and Visit Stockholm we discovered our only remaining option was to ask Sweden's Minister of the Interior to reclassify The International - Dota 2 Championships as an elite sporting event. Our request was immediately denied.

This is a huge dent in the plans to host TI10 in Sweden, because without the elite status, everyone from the players to the talent have a chance to be denied a visa, which is not the situation under which anyone wants to play an event with a prize pool over $40 million. Valve has appealed directly to the Swedish government, but there hasn’t been any response yet. As a safety measure, the search for a backup venue has begun.

As a result, and in light of the current political situation in Sweden, we have started looking for possible alternatives elsewhere in Europe to host the event this year, in case the Swedish government is unable to accommodate The International - Dota 2 Championships as planned. We feel confident that in either instance we will have a solution that allows us to hold TI10 in Europe this year, and that we will be able to announce an updated plan in the very near future.

When will we find out? Will the dates for TI10 change? Will fans be allowed at the venue? These questions are probably popping up in the heads of all Dota 2 players looking forward to the biggest Dota 2 tournament of the year. But sadly, no one knows for sure yet. The tone from Valve looks positive and hopefully, we will have some definitive answers soon. In the meantime, the Dota 2 community does have something to celebrate as ‘Nemestice’, the all new summer event will be arriving later this week.

Will TI10 feel the same as previous iterations of The International if no spectators are allowed?

Yes, it is the in game stuff that matters
Thank you for voting!
No, the crowd lends a very special atmosphere to TI
Thank you for voting!
Siddharth “Gopya” Gopujkar
A Mechanical Engineer who is as interested in the mechanics of DotA 2 as every machine he studies. Pursuing his Master's at the Michigan Technological University.
Share Tweet
2,032 people reacted to this post