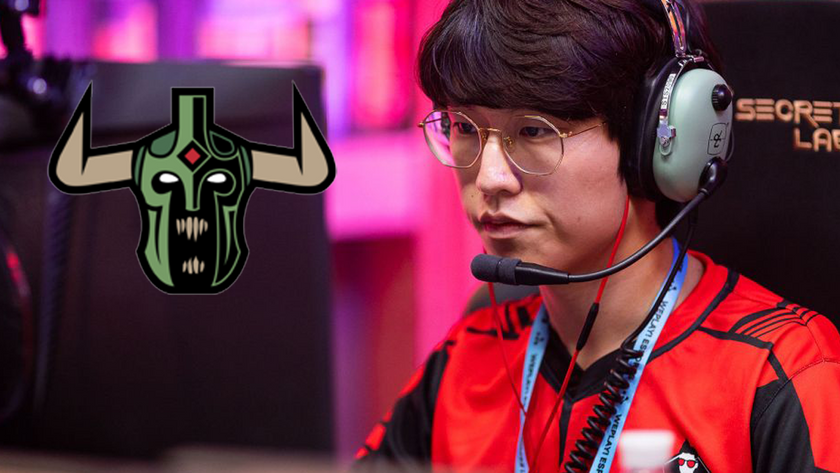 Undying took down 4Zoomers 3-1 to take the plaudits in BTS Pro Series Season 6 for NA and SA, winning $20,000 in the process.

Every game has its rivalries, and Dota 2 is no different. With the regional DPC leagues coming into play from this year, the regional rivalries between Dota 2 teams have flourished a lot, and one of the prominent ones is the fight for supremacy between Undying and 4Zoomers in North America. These two teams don’t match up to Evil Geniuses or Quincy Crew, but the fight between them is to prove which team ranks third in NA.

The fight for third is a crucial one in North America, as EG and QC have already qualified for TI10 (QC haven’t qualified mathematically, but there is a more than 99% chance they will), and only one more team can go through from the regional TI10 qualifiers for NA. Undying got the better of 4Zoomers in both the DPC Seasons, but 4Zoomers did defeat them in the BTS Pro Series Season 5 grand final in between the DPC seasons. Undying however, did get their revenge on their rivals, by pulling out a stellar performance in the BTS Pro Series Season 6 grand final and winning it 3-1. The win nets them $20,000, but more importantly, it is a mental victory for Undying just before the teams head into the TI10 qualifiers.

These two teams are quite evenly matched, and the games showed that. Game 1 was a very even game till the 44th minute, with both teams having similar net worths. But a decisive team fight near the Roshan pit, where Undying took down Mars and Terrorblade twice while just losing and Ancient Apparition in the process decided the outcome of the game.

Games 2 and 3 were all about the Medusa. 4Zoomers got their hands on the Medusa in game 2 and dominated the game. Undying got the Gorgon in game 3 and basically showed ‘what you can do, we can do better’. Need less to say, the hero was banned in game 4.

Game 4 was a bit of a weird game. 4Zoomers zoomed to a 9000 net worth lead early on in the game, around the 24th minute mark. But when their Mars died around the Rosh pit without buy back, 4Zoomers tried to contest Rosh with just four players, and that’s where it all went wrong. Undying made use of the man advantage to win the fight and turn the game around, after which they didn’t lose control till the end.

Undying’s carry, Enzo “Timado” Gianoli said after the victory that the team spent a long time analyzing the replays of the upper bracket final defeat the day before the grand final, and that things got pretty heated amongst the team members. But it seems a lot of good came out of it, as they looked to have sorted out their issues. The teams head in to the TI10 qualifiers for NA next, which begin on the 30th of June, with Undying having a slight mental advantage, thanks to this win. Both, Undying and 4Zoomers will be in the upper bracket, based on their DPC points. Any betting person would agree these will probably be the two teams that make it to the best-of-5 grand final of the qualifiers, and it will be a treat to watch them battle it out there once again.

Who will take the coveted TI10 qualifying spot from North America?

Undying
Thank you for voting!
4Zoomers
Thank you for voting!
Siddharth “Gopya” Gopujkar
A Mechanical Engineer who is as interested in the mechanics of DotA 2 as every machine he studies. Pursuing his Master's at the Michigan Technological University.
Share Tweet
137 people reacted to this post 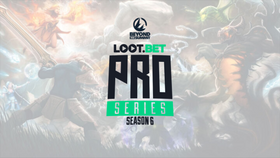