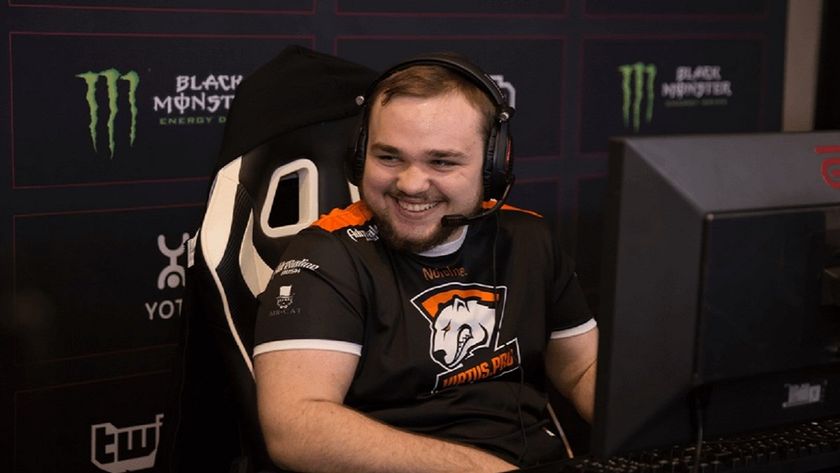 In a reverse sweep, Virtus.pro took the title 3:2 over FlytoMoon at Parimatch League Season 3.

Things got tense and almost seemed out of reach for Virtus.pro in the Grand Finals of Parimatch League Season 3, but the veteran team and once CIS powerhouse organization was able to pull out a few tricks and stellar performances to come out on top again.

Although their victory wasn't an easy one, taking all three games to the 30-40 minute mark and capitalizing on mistakes by FlytoMoon, Virtus.pro is starting to at least look like they have become more cohesive and polished finally.

A nearly perfect Ember Spirit game from Igor “iLTW” Filatov saved the series and pushed the fourth game. Vladimir “No[o]ne” Minenko was a key factor for the win in the fourth game, pushing things to the final deciding fifth game. It was he and Roman “Resolut1on” Fominok then split the map and forced FlytoMoon into a corner to take the fifth and final game of the series.

$93,000 prize pool was distributed as indicated below:

Yes
Thank you for voting!
No, not yet but maybe?
Thank you for voting!
Cristy “Pandoradota2” Ramadani
Pandora is a behind the scenes Dota 2 professional Jack of All Trades. When not busy with Dota 2 work, she is out trying to save the world or baking cupcakes. Follow her on Twitter @pandoradota2
Share Tweet
267 people reacted to this post