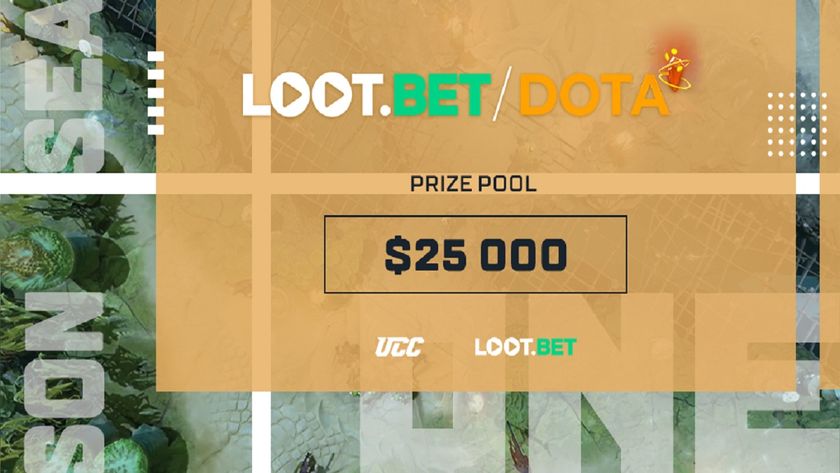 LOOT.BET/DOTA will be featuring a $25,000 prize pool and ten teams from EU/CIS competing in the time leading up to TI9.

UCC has paired up with LOOT.BET to create a new event. Kicking off tomorrow, July 20th, ten teams will be competing for the lion's share of the $25,000 prize pool. The winner will be crowned on August 14th as the last championship team before The International.

Nine teams have been handpicked and directly invited to participate. One team will enter the battle through the closed qualifier which takes place today, July 19th.

The prize pool of $25,000 will be distributed in the following way:

Will you be watching the event?

Yes, need some dota before TI
Thank you for voting!
Nah, not interested in anything but TI
Thank you for voting!
Cristy “Pandoradota2” Ramadani
Pandora is a behind the scenes Dota 2 professional Jack of All Trades. When not busy with Dota 2 work, she is out trying to save the world or baking cupcakes. Follow her on Twitter @pandoradota2
Share Tweet
154 people reacted to this post