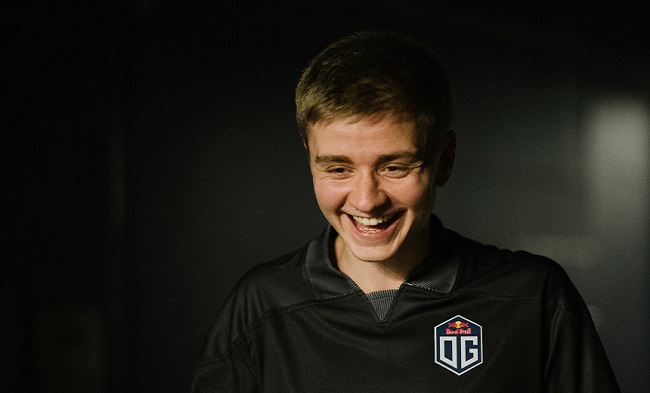 OG will be one of the twelve competing teams at ESL One Katowice 2019 in February.

Although the TI8 championship team has been laying low since taking home the Aegis in August, that hasn't stopped events from courting the European stars. With one round of DPC events and notable LANs already in the past, OG has finally stepped back into the competitive ring.

OG just announced their fifth player, Pers 'Pajkatt' Olsson, to replace Anathan ‘Ana’ Pham who has decided to take a break. The team's first official matches since August and with their new player were just last night for the Chongqing Major EU Qualifiers.

Eight teams will receive direct invitations to the group stage. Team Secret was the first team to receive an invite as the defending champions with NiP receiving the second invitation.

The remaining four spots will be up for grabs through regional open qualifiers in Europe, North America, China, and Southeast Asia. The open qualifiers kicked off this last weekend with a few teams such as compLexity Gaming, Team Spirit and Team Empire claiming slots in the closed qualifiers. The regional team invites have not yet been announced and are expected to take place next week.

February 19-24th, 12 of the world’s best Dota 2 teams will be competing for a $300,000 prize pool. The group stage is set to take place from February 19-21, followed by the main event in the Spodek Arena from February 22-24. Once again, the ESL tournament will not be part of the DPC events for the new season.

Are you surprised by their invite?

Yes, they haven't even competed yet
Thank you for voting!
No, of course not! They are TI champs!
Thank you for voting!
Cristy “Pandoradota2” Ramadani
Pandora is a behind the scenes Dota 2 professional Jack of All Trades. When not busy with Dota 2 work, she is out trying to save the world or baking cupcakes. Follow her on Twitter @pandoradota2
Share Tweet
352 people reacted to this post