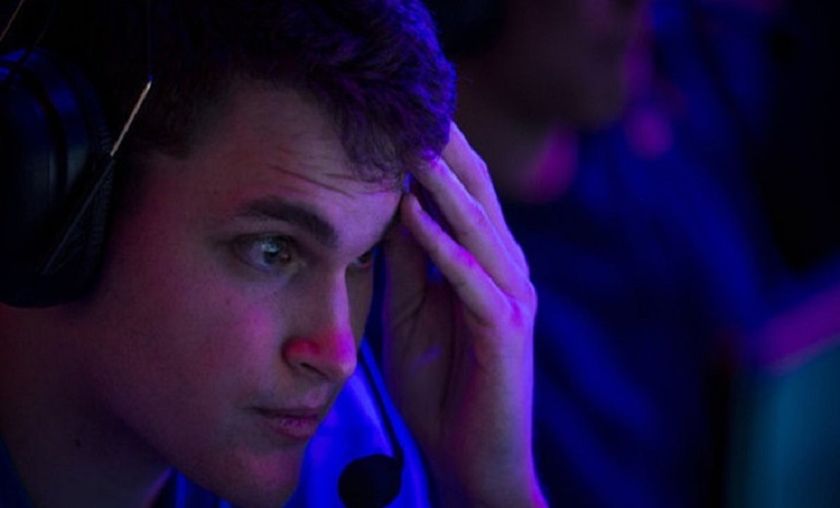 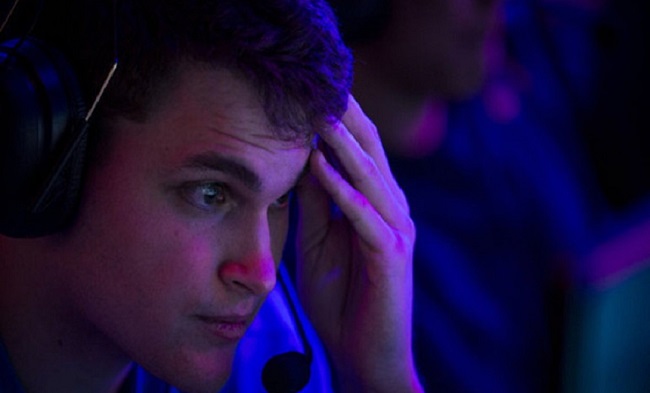 The last two slots for The DreamLeague Season 10 Minor have been filled by ROOONS from North America and Infamous to the south.

Following around the clock qualifiers over the last few days, the final participants for the DreamLeague Season 10 Minor have been determined.

All eight teams found their place through surviving the qualifiers, and for some, that meant getting through the open qualifiers AND closed. North America and South America were the last two regions to fill their slots to complete the lineup for Sweden.

In the north, compLexity Gaming were the first of two teams to claim a place at the minor. That left one more team with a chance to fufill their dream. For them, that would mean everything for one of the region's favorite personalities, Brian "BananaSlamJamma" Canavan and his crew named ROOONS.

After being dropped to the lower brackets by compLexity in the first round, the stack of US/Canadians pulled it together to overcome their opponents in two rounds of lower bracket elimination series.

Meanwhile, to the south, only one team was going to find themselves a trip to Sweden.  The return of Enzo "Timado" Gianoli to Infamous would end up paying off. The Peruvian based team survived the open qualifiers and then cruised through the closed qualifiers with a relatively easy upper bracket run.

Do you think that this event will have some surprising results?

Yes, I think anyone can take it
Thank you for voting!
No, I think it will play out as expected
Thank you for voting!
Cristy “Pandoradota2” Ramadani
Pandora is a behind the scenes Dota 2 professional Jack of All Trades. When not busy with Dota 2 work, she is out trying to save the world or baking cupcakes. Follow her on Twitter @pandoradota2
Share Tweet
411 people reacted to this post