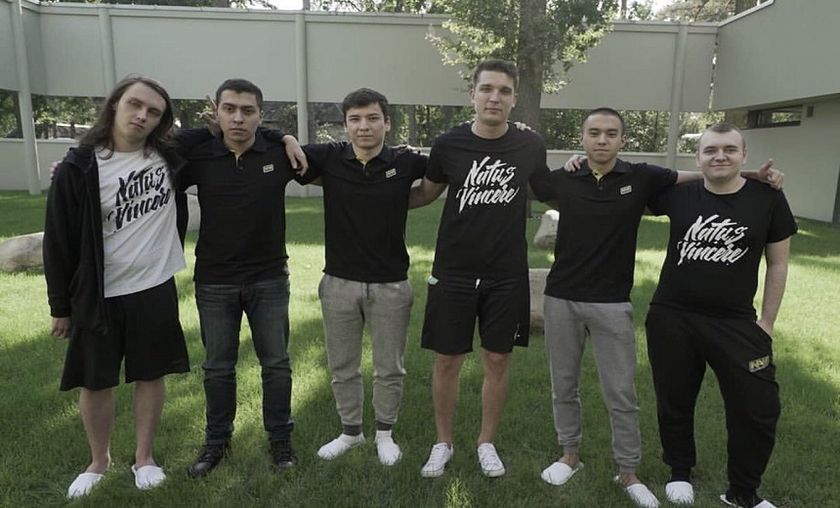 Na'Vi is taking a trip to Sweden 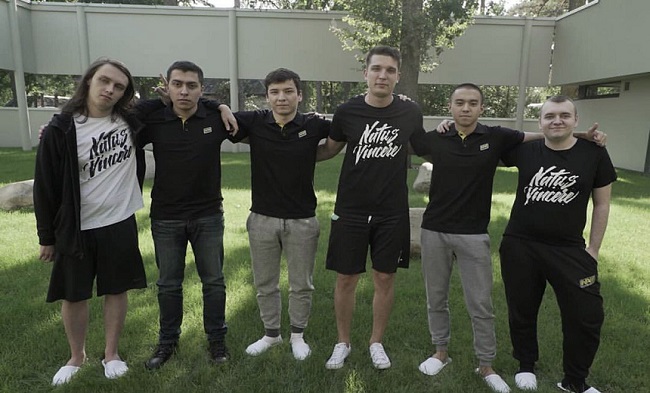 Na'Vi has qualified after a 2:0 sweep over Espada to book their trip to the DreamLeague Season 10 Minor in Sweden next month.

Na'Vi returned to competitive play for the new season after a full overhaul of their roster. Their run in the Kuala Lumpur Major was painful as the Ukrainian team were eliminated in the first round of the lower brackets by the eventual winner - ferzee.

Their abysmal result relegated them to the open qualifiers for DreamLeague Season 10 Minor. Taking the long road, the legendary CIS organization had survived the brutal best-of-one matches and earned their place in the closed qualifiers.

Na'Vi had clearly retooled their strategy and mindset. The team overpowered Espada in the first round of the upper brackets and then swept through Team Empire to be the first team to enter the grand finals. Once again they faced off against Espada and once again they were able to overpower their opponents with a tidy 2:0 victory.