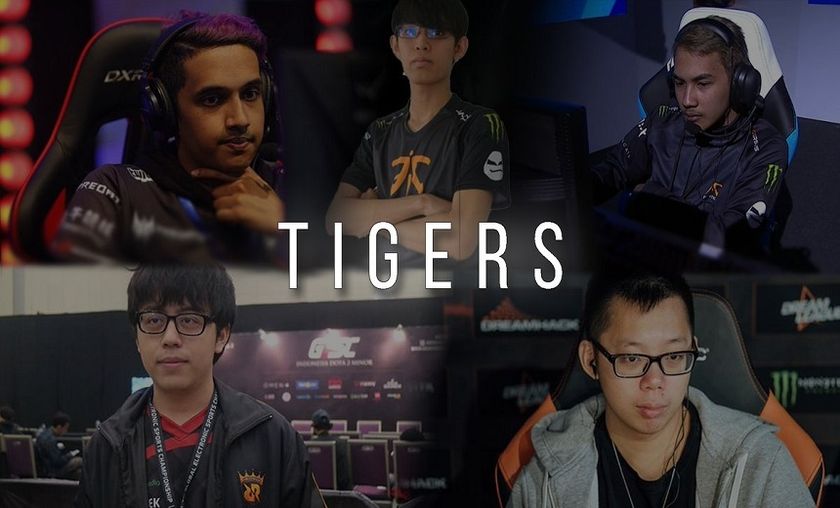 Tigers punch their ticket to Sweden 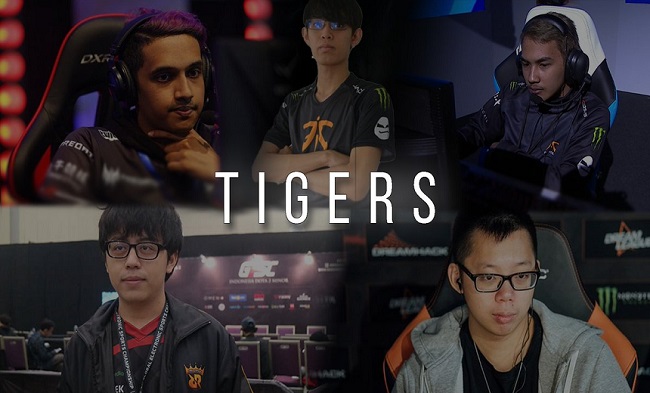 Tigers have gained the honor to represent the SEA region at the DreamLeague Season 10 Minor to be held in Sweden next month.

Tigers had a rough start to the new season. They were knocked out of the qualifiers for Kuala Lumpur Major in the first round of the lower brackets 2:1 at the hands of Team Lotac. Exiting early was frustrating and meant that they had to climb their way through the open qualifiers for DreamLeague Season 10 Minor. Once they arrived, the team exacted their revenge on Team Lotac in two heavily one-sided matches and advanced to the winner brackets.

A small hiccup against Team Admiral dropped them to the lower bracket finals where once again they overpowered Team Lotac 2:0 and then set their sights on taking down Team Admiral.

After dropping the first match to Team Admiral, Tigers came back with a reverse sweep to claim the sole spot for the SEA region at the first Minor of the DPC 2018-2019 season.

Did you expect any other team to claim the spot?

Yes, I wasn't sure after the Major qualifiers Tigers would do it!
Thank you for voting!
No, I never doubted them
Thank you for voting!
Cristy “Pandoradota2” Ramadani
Pandora is a behind the scenes Dota 2 professional Jack of All Trades. When not busy with Dota 2 work, she is out trying to save the world or baking cupcakes. Follow her on Twitter @pandoradota2
Share Tweet
231 people reacted to this post