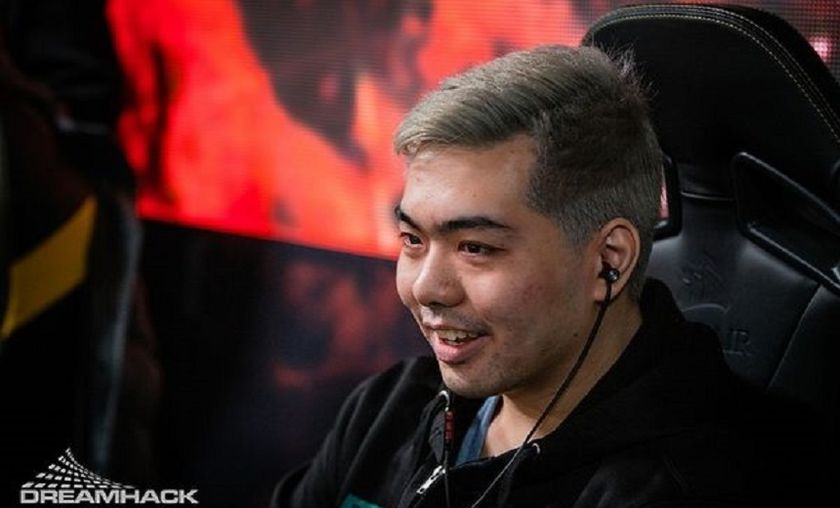 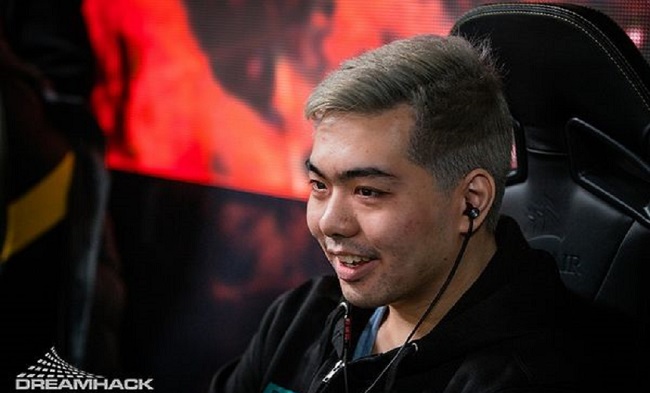 Immortals will be making adjustments in their roster for the upcoming DPC 2018-2019 season, with their first change being with Eric “Ryoya” Dong.

Immortals have been laying low since failing to qualify for The International 2018. Other than their participation (and victory over OG) in the RedBull AdrenaLAN last month, news and sightings of the team were almost non-existent.

At the end of January, before the last roster lock for the DPC 2017-2018 season was in place, Eric 'Ryoya' Dong and Taesung 'Velo' Kim rounded out the Immortals Dota 2 roster replacing Arif "MSS" Anwar' and Kim "QO" Seon-Yeob. The new lineup took a few weeks to ramp up, but were able to qualify for DreamLeague Season 9 Major, where they ultimately ended up with a disappointing 7-8th place finish, but then achieved nothing more.

So far, Ryoya is the only member to report his departure and there has been no word for the organization yet as to more changes or who his replacement will be.

Teams need to register their new rosters by September 15th in order to gain an invite to the regional qualifiers for the first DPC events. The first competitive DPC dates are as follows:

Will there be more changes for Immortals?

Yes, of course
Thank you for voting!
Nah, I think this will be all
Thank you for voting!
Cristy “Pandoradota2” Ramadani
Pandora is a behind the scenes Dota 2 professional Jack of All Trades. When not busy with Dota 2 work, she is out trying to save the world or baking cupcakes. Follow her on Twitter @pandoradota2
Share Tweet
174 people reacted to this post