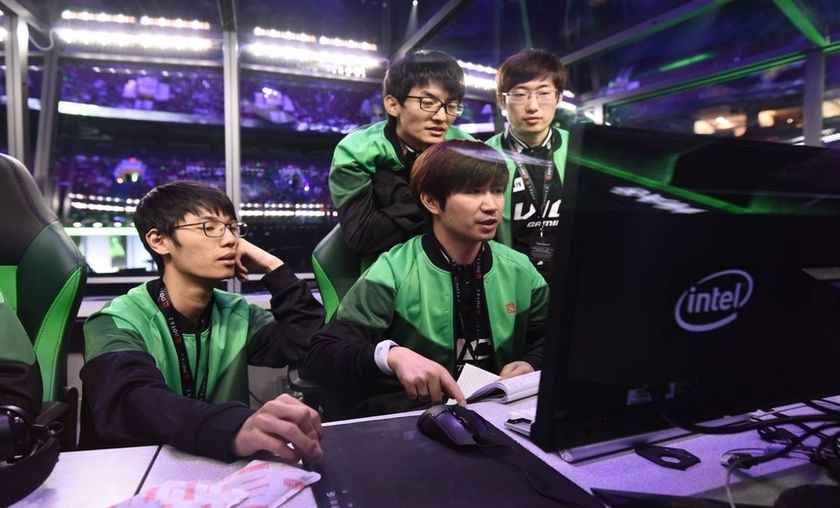 WinStrike and Vici Gaming become spectators at The International 2018 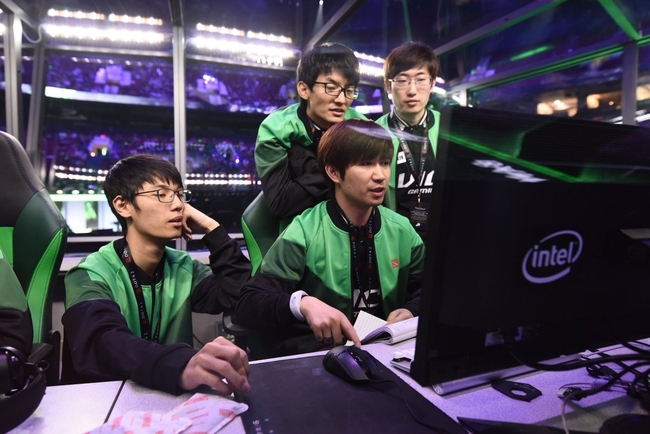 WinStrike Team and Vici Gaming clawed for survival in the lower bracket. Today, the dream of hoisting the Aegis will elude both teams at The International 2018.

WinStrike Team and Vici Gaming may have started the main event in the lower bracket, but they would not let it deter them from escaping the treacherous best of one. Their opponents were not so lucky. They avoided a day one elimination, but fate would not have them outlast this day. Both teams vacate The International 2018 each placing 9-12th with a $376,231 share of the prize pool.

FlyToMoon was assembled from nothing in early 2018. By the end of the DPC season, their accomplishments led to a rebranding as WinStrike Team. The “CIS five” had fought their way into the main event after a grueling tie breaker series and then a best of one nail biter against Newbee. At the International 2018, WinStrike Team certainly entered the event as underdogs, but were never lacking confidence. It was abundantly clear from a prerecorded interview that they were there to win. To do so, they’d have to breach the VGJ.Storm wall. Alas, the wall would stand firm and the team’s run came to a screeching halt.

VGJ.Storm wasted little time proving to all that the group stage was no fluke. After two consecutive Drow Ranger, push strategies, VGJ.Storm had thoroughly defeated WinStrike Team. Roman ‘Resolut1on’ Fomynok had a stellar performance on Drow Ranger finishing with a combined kill score of 26-3 in the two games. Nothing was left to chance as VGJ.Storm breezed through to the next round.

Vici Gaming found early success in the DPC season. To a degree such that qualifying for the International 2018 came with ease. As the season dragged on, Vici Gaming lost their grasp on the meta and struggled to find many accomplishments. The start of the event offered them a new beginning to turn the trend around. Vici Gaming would fail to insert themselves into the upper bracket by just one game in a greatly contested group. The squad leap frogged their sister organization, VGJ.Thunder, and into the confident arms of Team Secret. Team Secret had their hands full during the series, but Vici Gaming would be cast aside nonetheless.

Team Secret dropped game one, but after a near identical draft by Vici Gaming, Secret made the changes required to dominate game two. In game three, and with everything on the line, Vici Gaming opted to draft an Oracle, Huskar duo. Team Secret was able to fight around the Huskar as the hero struggled to find a method to counter the constant kiting. The answer would never come. When the hourglass emptied, it was Team Secret emerging on top.

Tomorrow is best described as elimination Thursday. All series played will be lower bracket struggles as the hunt for the aegis marches on.

Which team will advance past their series?