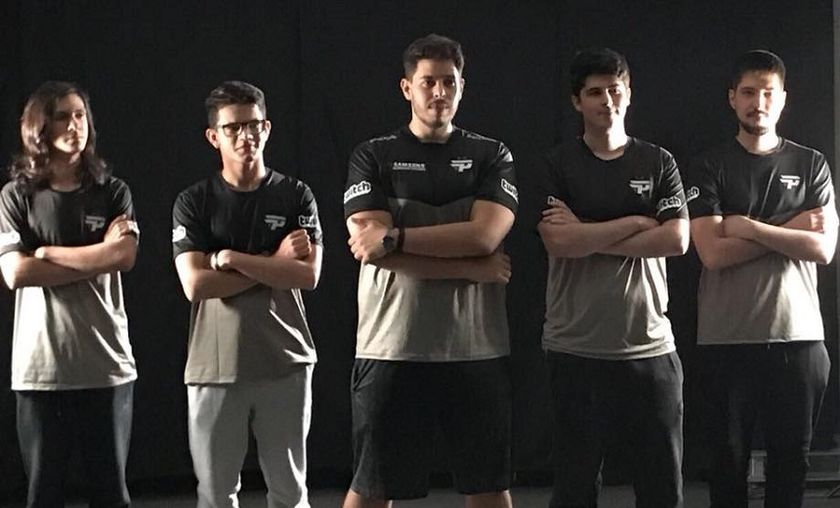 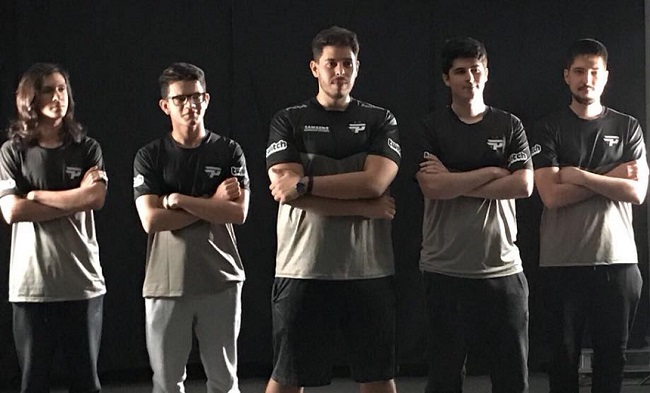 Less than two weeks ago, Omar "w33haa" Aliwi parted ways with Going In (formerly Penta sports) and was replaced by Steve "Xcalibur" Ye. At that time the Romanian player's future plans were still unknown. w33 has had an unstable Pro Circuit 2017-2018 season so far — first playing with MidorFeed as support player with no success, joining up in stacks for open qualifiers and then assuming the mid role in Penta sports for approximately two months.

During the course of the last three months w33 stood in for the Brazilian team paiN Gaming on two separate occasions — Galaxy Battles II where they took 5-6th place and Bucharest Major where they took 12-14th place.

Danilo "Arms" Silva parted ways with paiN Gaming two days ago after one month with the team as a stand-in. Now, the organization officially recruited w33 as a permanent member for the remainder of the season.

The Brazilian team will be competing soon in the EPICENTER XL Major starting next week, April 27th. They will continue to aim for more spots in Majors as the Pro Circuit 2017-2018 begins to wind down and then the team will battle through the South American TI8 open qualifiers.

Did you expect this to be where w33 ended up?

Yes, it was obvious
Thank you for voting!
No, I expected another stack
Thank you for voting!
Cristy “Pandoradota2” Ramadani
Pandora is a behind the scenes Dota 2 professional Jack of All Trades. When not busy with Dota 2 work, she is out trying to save the world or baking cupcakes. Follow her on Twitter @pandoradota2
Share Tweet
620 people reacted to this post