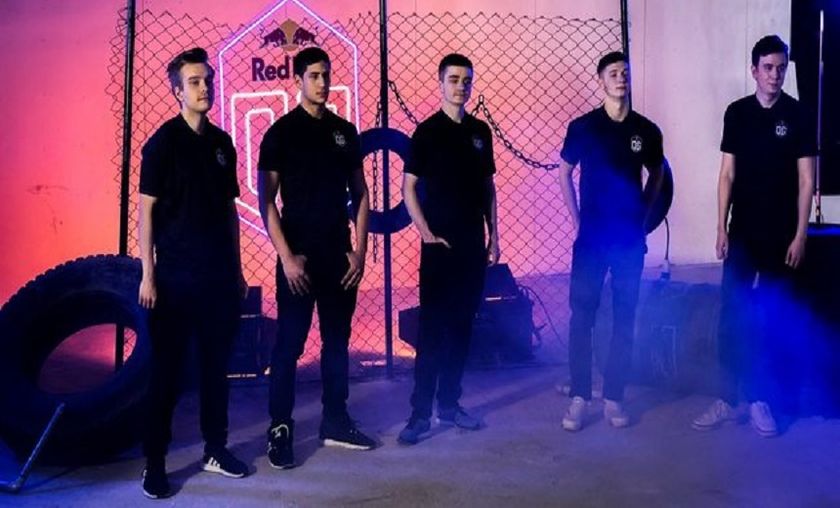 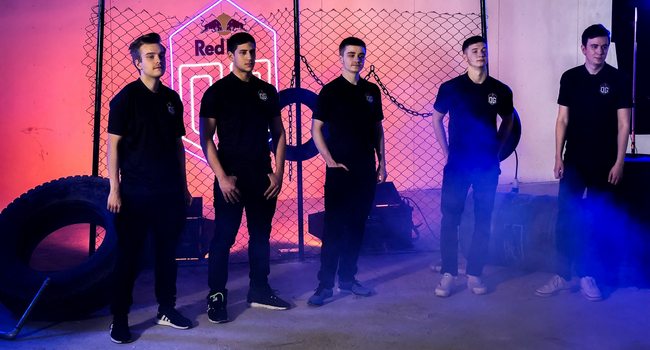 After a string of poor LAN results, OG have parted ways with their newest member, Resolut1on, after only six months with the team.

OG has been a household name for European Dota fans ever since their inception as Monkey Business back in 2015, unfortunately, this season the team’s performances have been lackluster with a win at MDL Macau back in December being their only LAN win.

Roman 'Resolut1on' Fominok had only joined the team in September after a impressive performance at TI7, whilst standing in for Vladimir 'Chappie' Kuzmenko on Team Empire. His job was to replace Anathan 'ana' Pham who had himself left OG to take a break from the competitive scene but with the team struggling to get higher than 7-8th place at the recent majors the decision was made to cut Resolut1on.

On his release, Resolution had to say
“
I’m very happy that I was a part of OG. Guys, Tal, Jesse, Gustav, Seb, Johan, Evany, thanks for the priceless experience and knowledge that I got during that time. I’m hoping that this decision will benefit all of us ”

Moving forward OG have stated that coach Sébastien '7ckingMad' Debs will be filling in for the interim — specifically for the upcoming DreamLeague Season 9 Minor taking place next week. No information has been given as to whether the team has been looking for a replacement. The team now can no longer be invited to TI or the closed qualifiers due to the DPC roster rules and will have to go through the open qualifiers in order to secure a place at the event.

The current roster for OG following Resolut1on’s release is as follows:

Can OG make it through Open Qualifiers for TI with 7ckingMad?