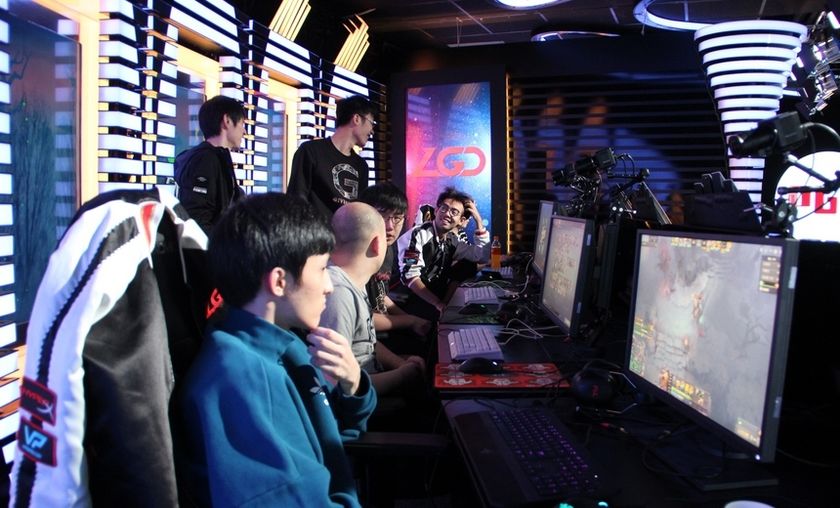 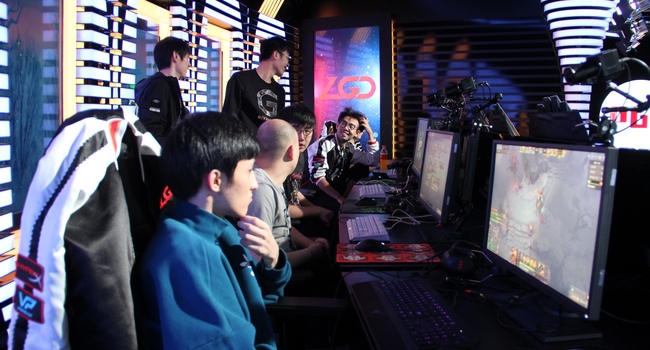 LGD Gaming has claimed the first seed in Group A to kick things off at PGL Open Bucharest.

LGD Gaming had the strongest start of any of the Chinese teams appearing post TI7. The Chinese veterans capitalized on their experience and patience to claim both of their series to prove they are real contenders in the Pro Circuit and claimed the first seed of Group A. LGD have secured the first spot in the playoffs, securing their first TI8 qualifying points in the season but also a minimum of $30,000.

Team Secret and Infamous both came out of the gate swinging on their first day of competition, but only threw lightweight punches, failing to knock out their opponents or throw any weight around by the end. One of these two teams will be the first to be eliminated as they face off against each other on Saturday, October 21st.

Immortals had stunning and entertaining first series against Team Secret, taking down the European threat with relative ease. But it was against LGD that the Koreans began to struggle to find their way, and were quickly bested 2:1. The North American representatives will need to fight for a place in the playoff brackets on Saturday as they take on the winner of Infamous vs Team Secret.

The South American team started out their first Minor appearance of the season looking very strong. For the first game, Infamous seemed to be a real threat to the directly invited Chinese team. A convincing start, however, didn't translate to the clean victory that many believed they were poised for. Infamous began to have trouble closing out the game and LGD were patient as ever. Their experience and lineup proved to be too much for the young Peruvians. Unable to break the high ground, LGD turned on Infamous and ended the game for them. For the second game, LGD's damage output became overpowering for Infamous. Both teams had some sloppy plays and basic mistakes leaving fans and panelists thinking both teams would need to step up to remain a contender in the event.

The dominating European squad had their work cut out for them facing off against the Korean overlords. In the first game, Immortals were going for the kills, diving the towers and base, forgetting their objectives and paying with their lives. In the clutch moments, Secret seemed to be able to turn on a dime and capitalize on the Korean aggression to give themselves some openings to reclaim a spot in the match. While the pendulum would swing between the two in fights and pushes with an incredibly exciting match, Immortals were able to seal the victory at the end. The second game however, was much more one sided and surprising. As Immortals completely slaughtered Team Secret, the Europeans began to crumble and were not able to find those moments or openings they had done so well within the first match. Heavily outdrafted this time, Team Secret conceded the game relatively easily.

Immortals continued to dominate the first game, taking full control - forcing- and winning the best fights, and cruising along taking objectives easily. In a very convincing manner, Immortals knocked LGD down in their first matchup. When the push came to shove, LGD stepped up to the plate and knocked it out of the park in their second match.  Lu "Maybe/ Somnus" Yao led the way on an impressive Mirana and in an equally one sided second game, LGD tied up the series 1:1 for the first three game series in the event. In the deciding match of the series, LGD were quick to take control, pushing Immortals to the edge of comfort as the Koreans seemed to have trouble finding a solid footing. With increasing difficulty, Immortals could not seem to initiate or take fights, falling further and further behind. Unable to turn things around, the NA based team tapped out giving the game and series victory.