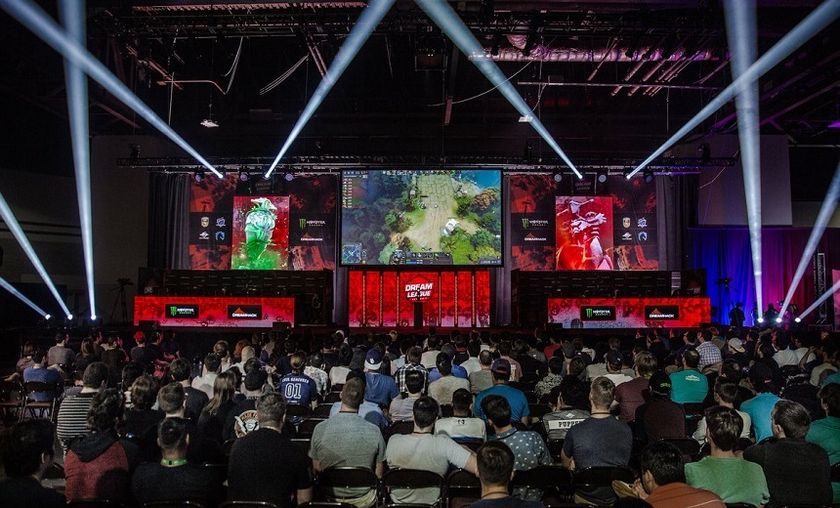 DreamLeague Season 8 to be a Major; qualifiers around the corner 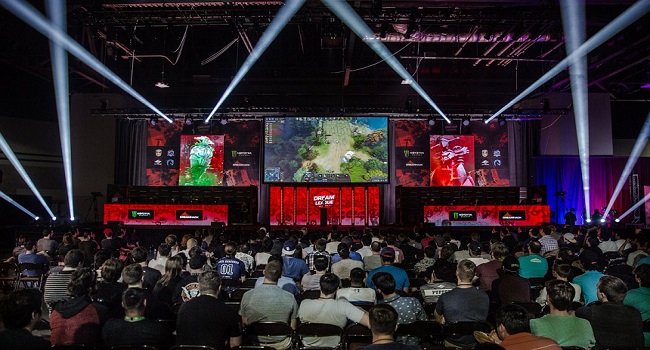 DreamLeague Season 8 is set to be one of the first Majors in the new system - taking place early December with the open and closed qualifiers getting ready to unfold in September.

With the new Major/Minor system peering out from the horizon, DreamLeague has kicked things up a notch to join the ranks of hosting one of the first Majors of the new Dota 2 year. Increasing from a $175,000 prize pool, Season 8 will now boast the required $1,000,000 prize pool complete with all the prestige, bells and whistles to come with the honor.

Historically the league season has been riddled with last minute team changes and withdrawals as teams had over extended their schedules and prioritized other events. This year, their Major status is bound to keep everyone put and still deliver the season of meme's fans have come to expect and love.

The event details are still not revealed, only enough information has been delivered to whet one's appetite for what is to come. As a Major Event, there will be qualifiers for each of the 6 regions to participate in including open and closed qualifiers. Eight teams total will advance to the LAN finals to be held at DreamHack Winter December 1-4th. 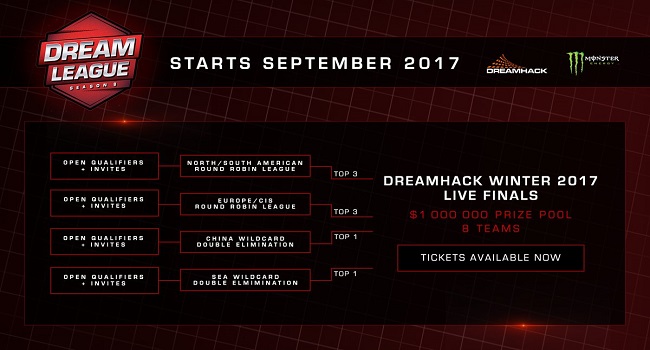 Team Liquid bested Planet Odd 3:2 in a thriling grand finals last month in season 7 at DreamHack Atlanta, only moments before The International 2017. It should have been a foreshadowing of what the future would hold, as Team Liquid went on to claim the Aegis of Immortal three weeks later.

Will this be the best season for DreamLeague so far?

Yes, of course, its a Major!
Thank you for voting!
I'm not sure they are ready to take that on
Thank you for voting!
Cristy “Pandoradota2” Ramadani
Pandora is a behind the scenes Dota 2 professional Jack of All Trades. When not busy with Dota 2 work, she is out trying to save the world or baking cupcakes. Follow her on Twitter @pandoradota2
Share Tweet
505 people reacted to this post